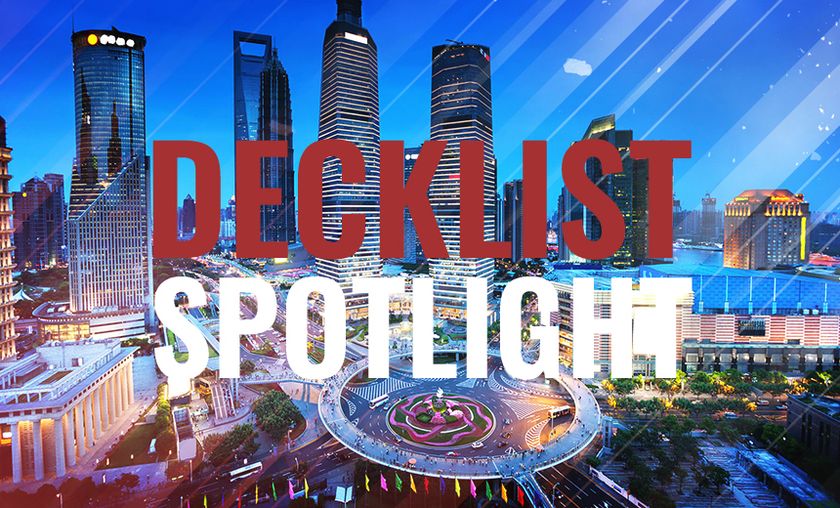 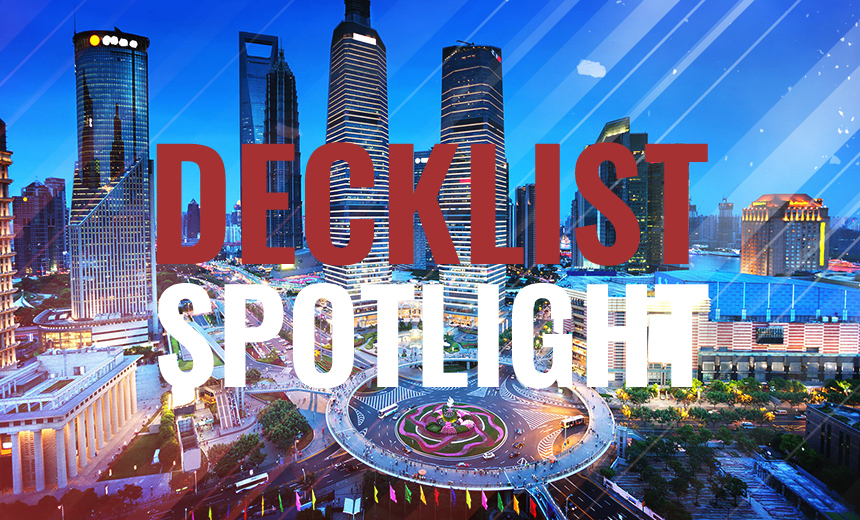 We give you 32 decklists from the highest GosuRanked players from the Americas region as the Spring Playoffs approach.

May 27-28 is the weekend that the AM Spring Playoffs will take place, sending four players to the Spring Championship in Shanghai. The Americas will be the third region to lock down its quartet for the major, after China and Europe already went through their qualifier motions.

The Playoffs will feature the 64 of the highest HCT earners plus the best Tavern Hero players entangled in a swiss stage into a single elimination playoffs and decklists for the brawl have already been submitted. We’re seeing a relatively equal split between the five most popular classes—Warrior, Paladin, Shaman, Mage and Druid—with the difference between the highest used class (Warrior, 19) and the lowest used class (Druid, 12) in that top five is mere seven points. Priest and Rogue are taking the sixth and seventh place, respectively, with Hunter almost and Warlock completely gone.

Although Pirate Warrior is still considered a formidable deck, Quest Warrior is the main archetype for Garrosh coming into this weekend, especially since aggro and weapon decks are getting a lot of hate. [card]gluttonous ooze[/card] and [card]Harrison jones[/card] are frequent tech inclusions in many decks, as are the anti-tribal cards such as [card]golakka crawler[/card].

When it comes to the top 8 AM players from our GosuRankings, a lot of them have taken a liking after Shaman, represented by five different archetypes! Alongside the normal Jade and Elemental builds, we’re seeing N’Zoth controls and even [card]evolve[/card]/[card]devolve[/card] lists with [card]bloodlust[/card] as finisher. And no, nobody in that top 8 is playing pirates.

Will we ever see Warlock back into meta before the next expansion?