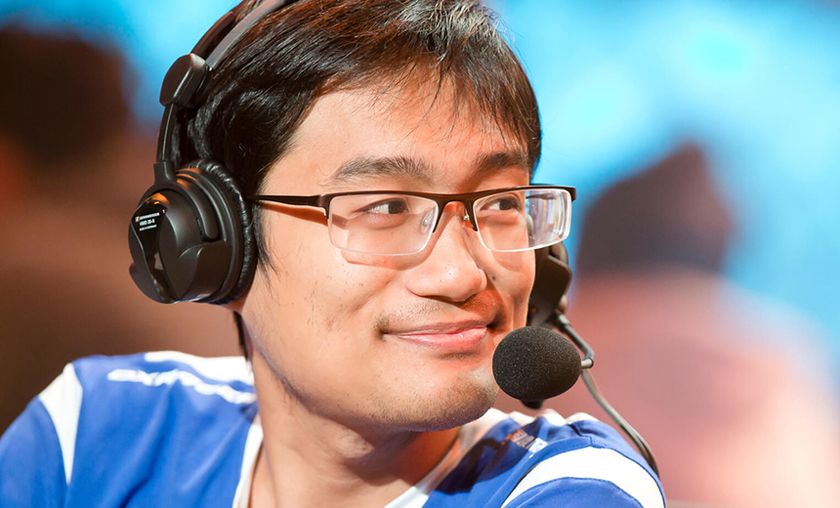 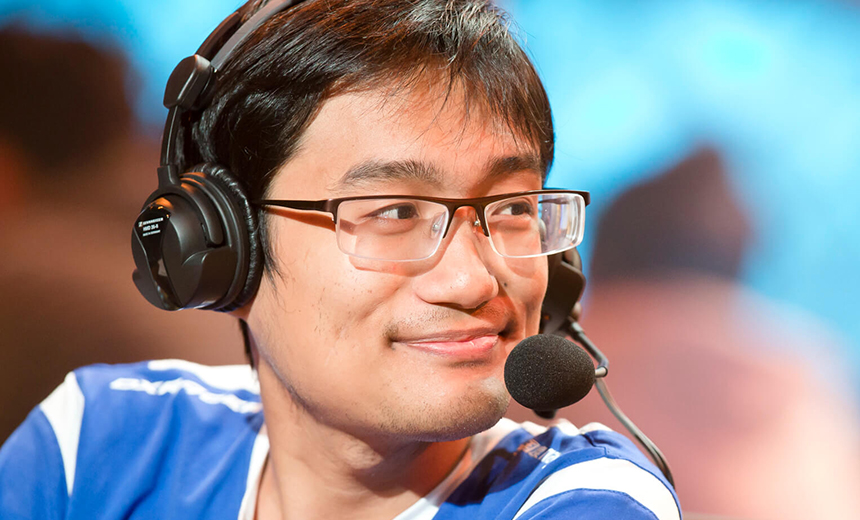 What’s China playing in these first Un’Goro weeks? Hell of a lot of aggro, it turns out.

A full aggro line-up escorted Jason “JazonZhou” Zhou to the Gold Series Summer trophy. A strong contender for the title of China’s best player together with Bohan “Lovelychook” Zhang and Zheng “OmegaZero” Lin, the Blizzcon 2016 semi-finalist came one step ahead of his colleagues by China’s premier tournament.

OmegaZero fought and defeated another HCT finalist, former World Elite player "XHope" in what was a close seven-game series. This also means that the two will repeat their HCT championship attendance as they will represent their home country in the HCT Spring Championship later this year. Lesser known players “Dogggg” and “GokuTrunks” will join the veterans in said championship, as well as the upcoming CN vs. EU Season 4.

The finals of the Gold Series were painted in the colors of aggressions, as both JasonZhou and XHope relied on fast, brutal decks to contest the trophy. Pirate Warrior and Quest Rogue made appearance in three of the four semi-finals line-ups, becoming the most popular decks of the tournament. Hunter, Aggro Shaman and Aggro Druid were also common choices.