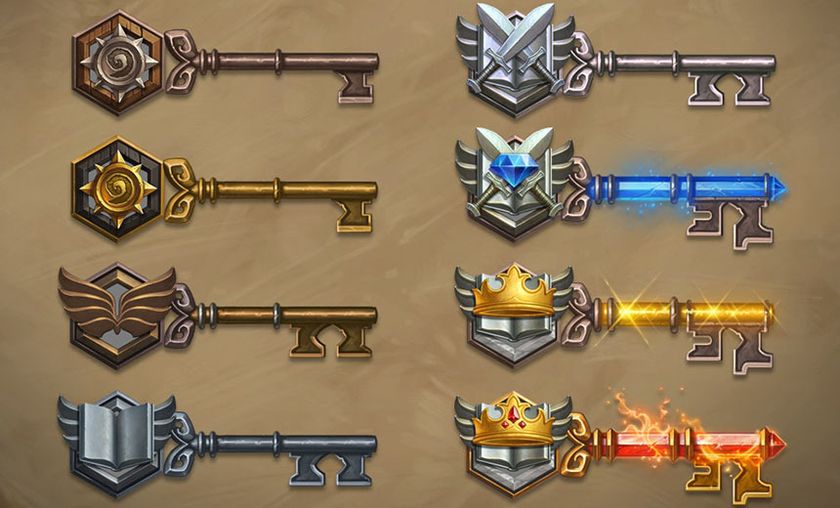 Arena is changing to Standard with the next Hearthstone patch 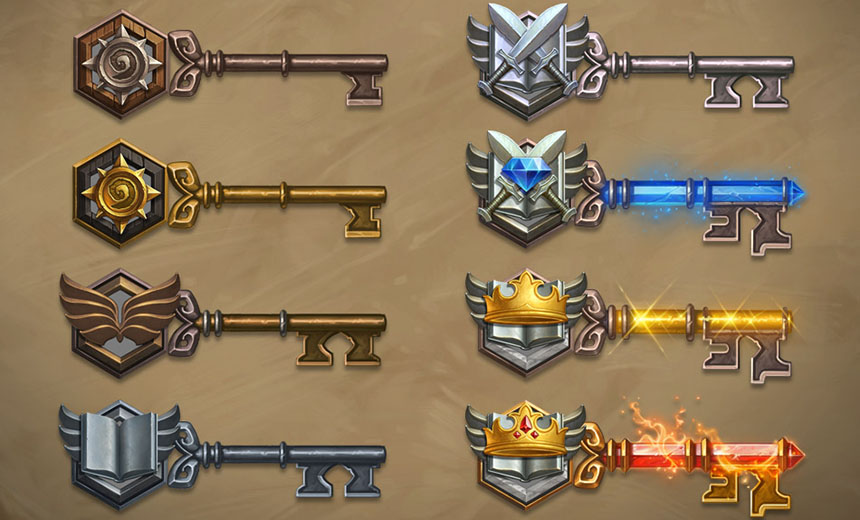 The frequency of spells and neutral classic cards will also be adjusted.

This is done to combat Arena’s card pool which grows ever so large with every new expansion. As no cards are rotated out of the mode like in Standard, Arena is set to inflate indefinitely. Furthermore, this dilutes set-specific mechanics and it is more difficult for players to build a thematic or synergistic decks during an Arena run.

“Arena runs then becomes less about card synergies and smart deck choices and more about being fortunate enough to be presented with the best card from each set,” write Blizzard. “This change should put the focus back on the player for good, synergistic Arena choices and make Arena decks feel more cohesive.”

This change is not set in stone forever, however, game director Ben Brode said on Reddit, and Team 5 will be monitoring community reactions to decide what to do with Arena.

“Changing Arena to Standard is a big experiment. If players play it for a while and don't enjoy it, we're happy to revert it. We're also likely to experiment with other, crazier formats in the future. Naxx cards only? Only Legendaries and spells?

I think we just need to take a more active role in the Arena experience.“

As any draft mode, Arena is all about what cards are you getting. Therefore, in addition to the conversion to Standard, Team 5 plans to:

Arena changes are said to come with Update 7.1, which will also introduce changes to [card]small-time buccaneer[/card] and [card]spirit claws[/card] and is expected at the end of February.