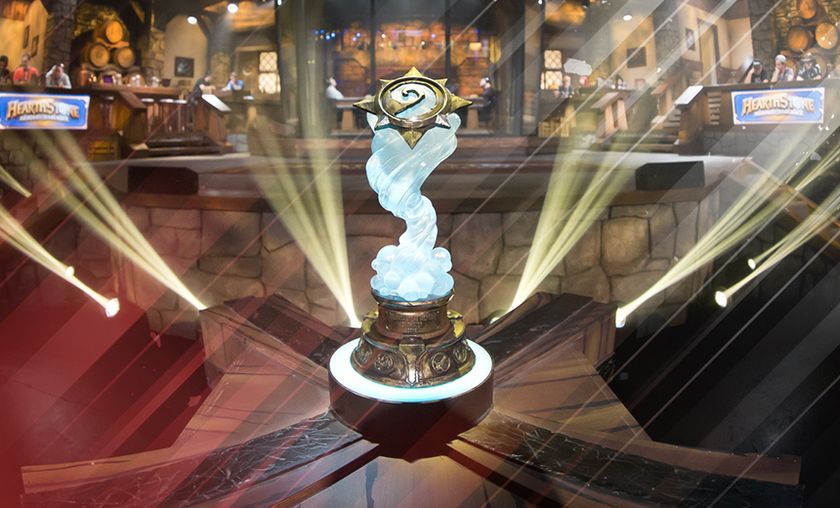 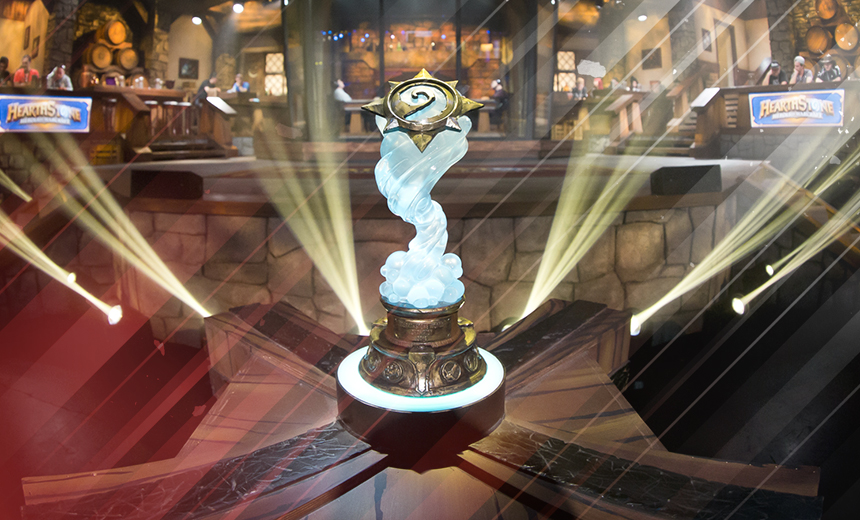 Blizzard-sanctioned “Hearthstone BOX” app automates the competitive process as it binds to the game client.

Not unlike popular third-party apps in the west like Hearthstone Deck Tracker, Hearthstone BOX is a software which track cards, win-rates, arena runs and more. Now, it will debut a feature long requested by the Hearthstone community: A tournament mode.

A translation of the original publication on NGA done by Reddit user Czhihong and Team Celestial’s manager Sinn “Curemew” Tann shows the basics of the app. Once a player has bound his Battle.net account to Hearthstone box and started it together with the game client, it will automatically record the decks, generate brackets, result games, track and time the pick/ban phase and generate a smooth flow of the tournament.

A full translation of the manual is available here.

Tournament mode has been missing from Hearthstone from day one and barely any updates were given to the community in the meantime. “As with a lot of things, we have to figure out what is the right thing to do and also when is the right time to do things,” former game director Eric Dodds told Polygon in July 2015. At Blizzcon 2015, Mike Donais told Icy Veins that the team was close to releasing tournament mode before Tavern Brawl but ended launching the latter instead.