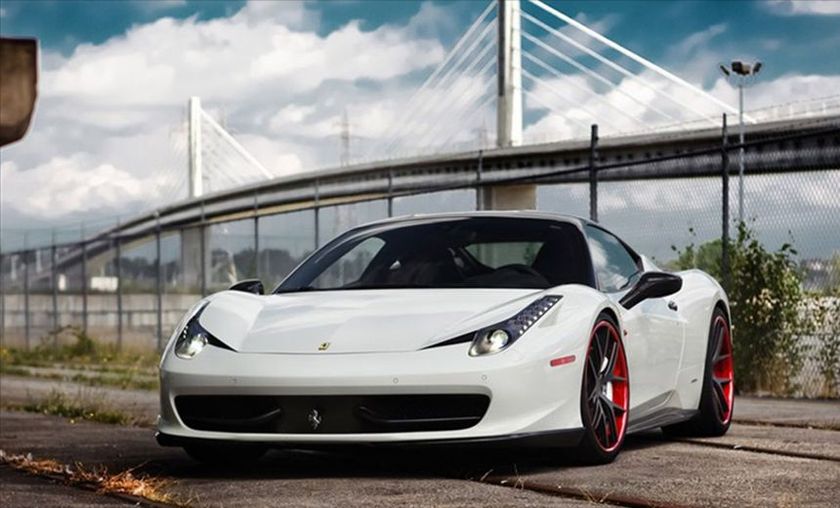 China will once again compete with Europe for a Ferrari

The Chinese region is not ready to give up the fight against the west, despite losing all direct encounters last year.

At the start of 2015, NetEase’s CEO announced a tournament prize like no other. Wishing to incentivize his countrymen, he offered a brand new Ferrari to the Chinese player who would defeat the Europeans at the second edition of Europe versus China.

Sixteen players – eight of each region – arrived in Hangzhou in March with a lot to prove. For China, this was a chance to end the black streak of losses to westerners, while for Europe it was another opportunity to prove they are on the very top of the Hearthstone scene. The success came to the latter and Aleksandr “Kolento” Malsh and Apostolos “Hawkeye” Karaiskos sparred in the grand finals where the Ukrainian took the gold. The Ferrari remained unclaimed, as no Chinese player reach the closing match of the tournament.

This May, China will try to do it again. The eight best players from the Spring Super League (the Chinese equivalent to the HCT championships in other regions) will be seeded into CN vs EU #3. The pressure lies heavily on the Chinese: Last year, the country’s most accomplished player Xieyu “TiddlerCelestial” Wang called out his countrymen for their lack of professionalism in practicing compared to the west, claiming that China will lose another “versus” event if such is held. Furthermore, the region has lost all the previous face-offs and had rather disappointing showings at HWC 2015 and WCA 2015, failing to make the semi finals.

There’s still no official information what the prize pool will be for the event on top of the Ferrari in case a European player wins it all, or how the European line-up will be selected.

Finally a "versus" event China can win?