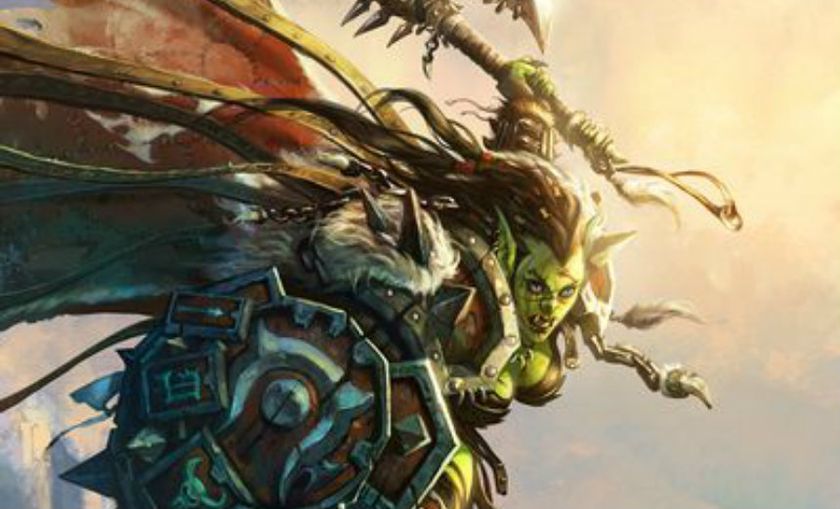 One of the core cards of Patron Warrior is going to receive a total rework.

Blizzard has just released a statement regarding Warsong Commander and confirmed that it will be changed completely in an upcoming patch.

Read the full statement below:

The following balance change will be made in an upcoming patch:

Over the course of the short but impactful history of Hearthstone, we’ve taken a strong stance that we’d like to make changes to cards only when they are completely necessary. The direction of gameplay and the metagame should be defined by our players, and as the meta is evolving, many different types of decks can emerge. Cards that were once impactful in the meta can be less so once new strategies emerge, and that change is brought on by the constant need and drive for innovation by our players.

Innovation is just one way a game can evolve, and the best way to shake up the meta and innovate in Hearthstone is by introducing new cards into the game. Introducing new cards to Hearthstone is our preferred method of changing the current state of the game. It’s exciting to discover a deck that may have an advantage over a popular deck out there, and new cards lead to the discovery of new combinations, and new conversations. Hearthstone thrives off of stories about enjoying a fast-paced, fun game with friends that’s full of delightful surprises.

Going forward, we will continue to stand by our stance that we will only make adjustments to cards when we feel it is completely necessary and allow the injection of new cards into the game help our players define what the meta evolves into. In the case of Warsong Commander, we felt this change was necessary to help expand both future design space and to stand by our overarching game philosophy that battles between minions and fighting for board control is what makes Hearthstone fun and compelling.

This is sure to come as a shock for many. BlizzCon - and thus the Hearthstone world championship - is less than a month away and to issue a change that entirely shakes up the meta this close to the event is highly debatable.

Do you think this nerf was the correct one?