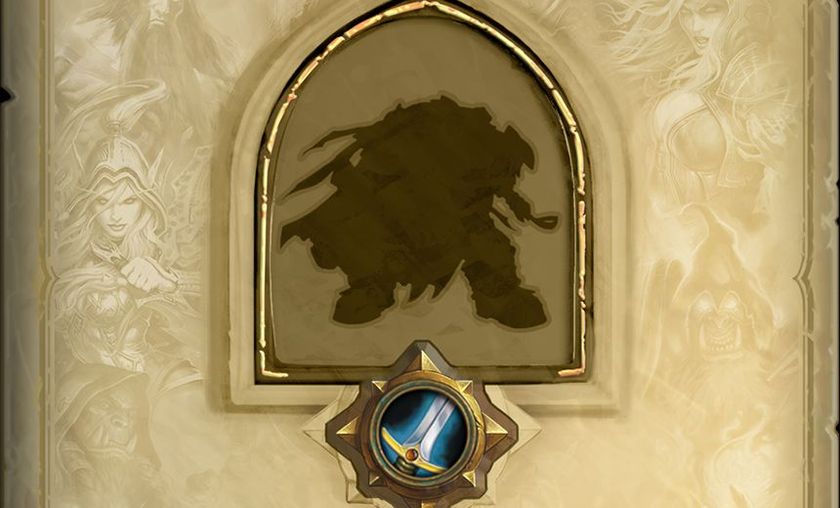 Are alternative portraits coming to Hearthstone? Or is that a brand new hero?

A teaser image on the official Battle.net page threw the community into speculations.

It’s just an outline and a few words to go with it but for Blizzard fans and those of Hearthstone in general, that’s enough to get hyped. “What this character lacks in height, he makes up for in ferocity! Can you guess his identity?” writes the company on its official Twitter account and drops a warrior icon below the silhouette to make card slingers go crazy.

The most optimistic guess is that a new Warrior hero is coming, but in what form? Will we see a character with entirely new hero power or will Hearthstone players be able to get alternative hero portraits in some way, likely micro transactions? Surely, designing a brand new hero with his own hero power requires significant testing and design time, but Blizzard have indicated that they plan on releasing Hearthstone content quite regularly, so why not? Blackrock Mountain started rolling out two months ago so a July/August release of a new Hearthstone expansion is not out of the question.

As for who the clouded in mystery persona is, the short but bulky stature suggests a dwarf. The obvious guess from Warcraft fans is the beloved Muradin Bronzebeard, but his brother Magni Bronzebeard, the lord of Ironforge himself, is just as possible.

So, what do you think is coming? New hero with new hero power? Alternative portraits? Something else entirely? Vote and tell us in the comments.