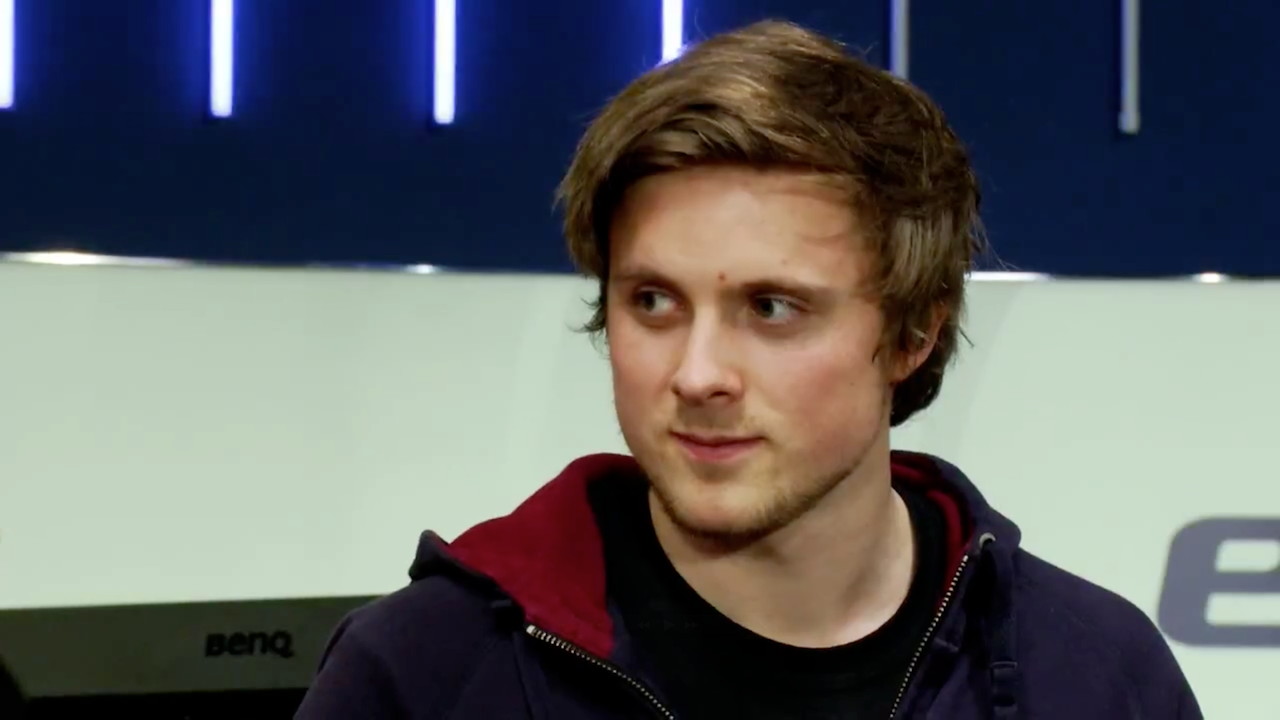 The Norsemen left open bracket player Lucky and Tempo Storm captain Reynad out of the tournament and will proceed to day three to fight the winners of Group A, played today.

After a delay of one day, the VGVN Naxxramas tournament kicked off last night with Group B, featuring popular streamers Reynad and Forsen, Team Liquid's newest recruit Savjz and open qualifier finalist and tournament underdog Lucky.

First to secure a spot in the VGVN playoffs was Janne "Savjz" Mikkonen. The Finn started with a 3-1 victory against Lucky and then pummeled through Tempo Storm's Reynad with a 3-0, thanks to godly draws on his Shaman. Even though he lost his third series to Forsen 1-3, a total score of 7-4 was enough to place Savjz on the top of Group B.

Managrind's Swede eventually joined Savjz in the next round after several hard-fought games. Forsen started the tournament with a tough 3-2 win against Reynad, winning the final game against his opponent's Hunter by being one hit point away from lethal. Reynad has himself to blame for the latter, as a misplay earlier in the game had him forget to hero power Forsen's face, which would've brought him the victory.

Lucky's Hunter, however, was much more potent than Reynad's and Forsen's second series ended in a 0-3 slaughterfest which endangered Swede's tournament life. In fact, it was only Reynad's 3-2 victory over Lucky in the final series of the day that qualified him forward. 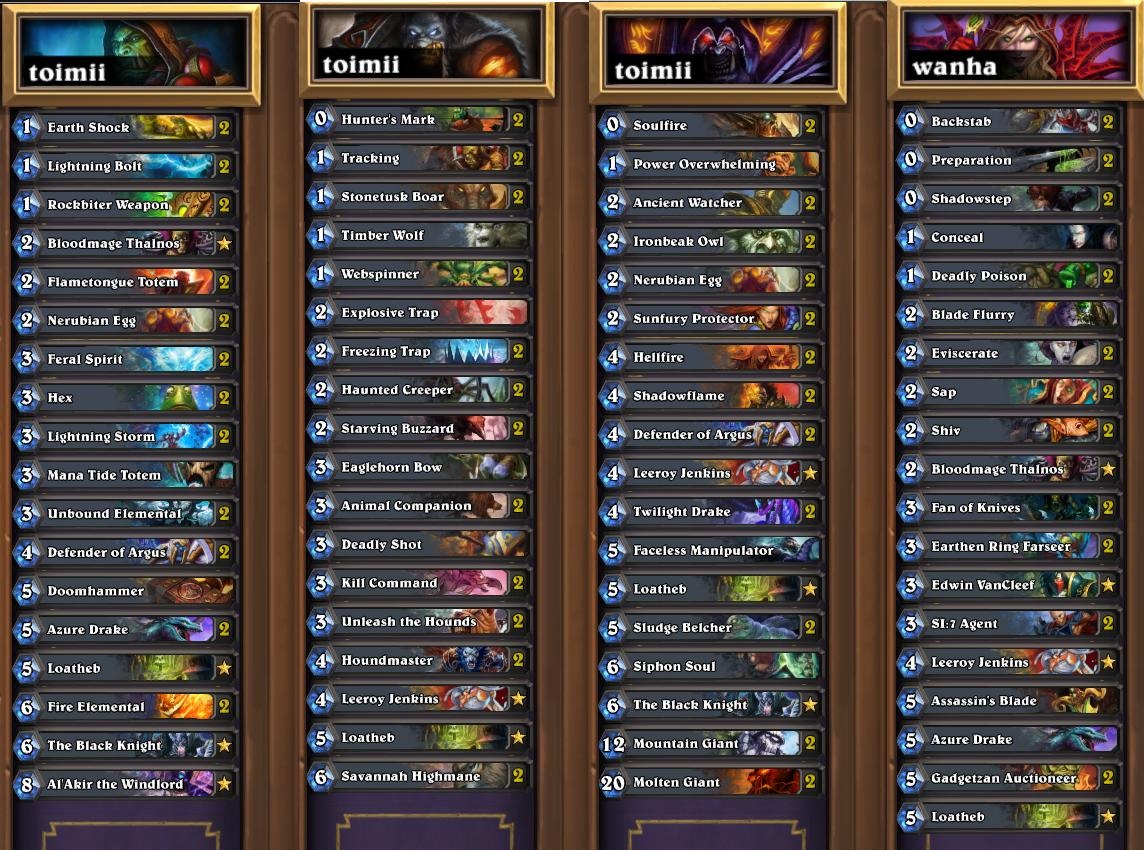 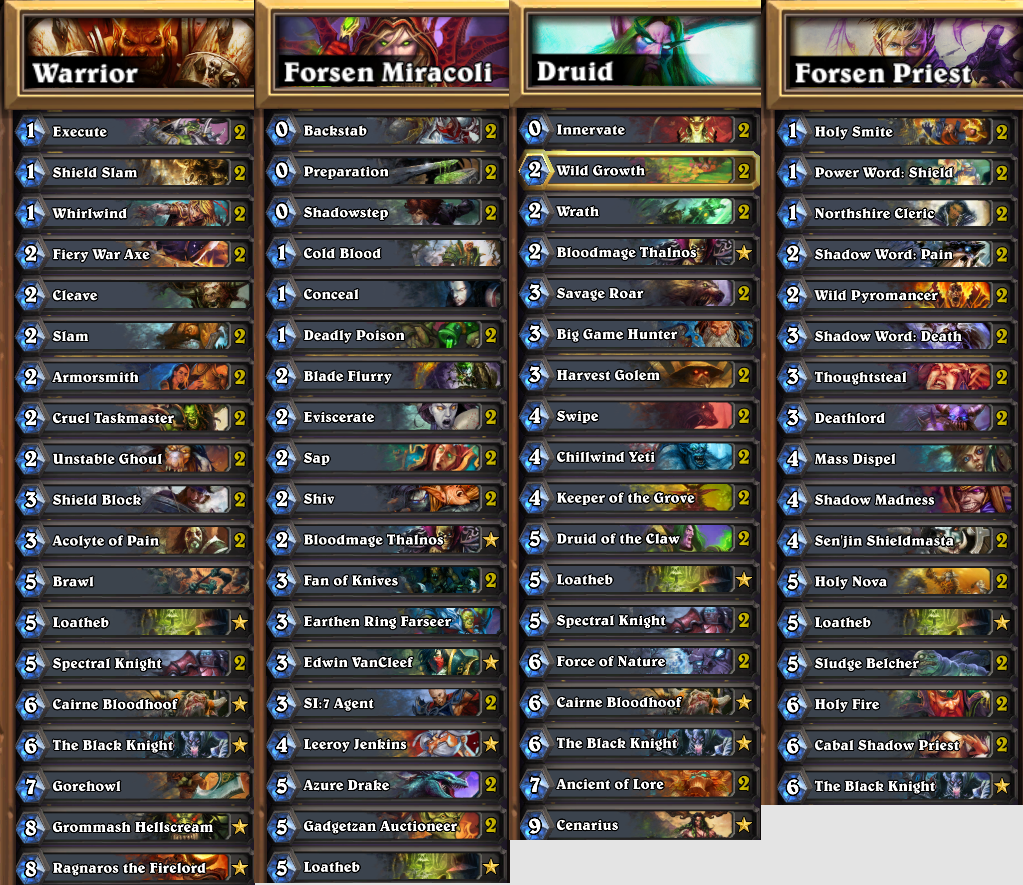 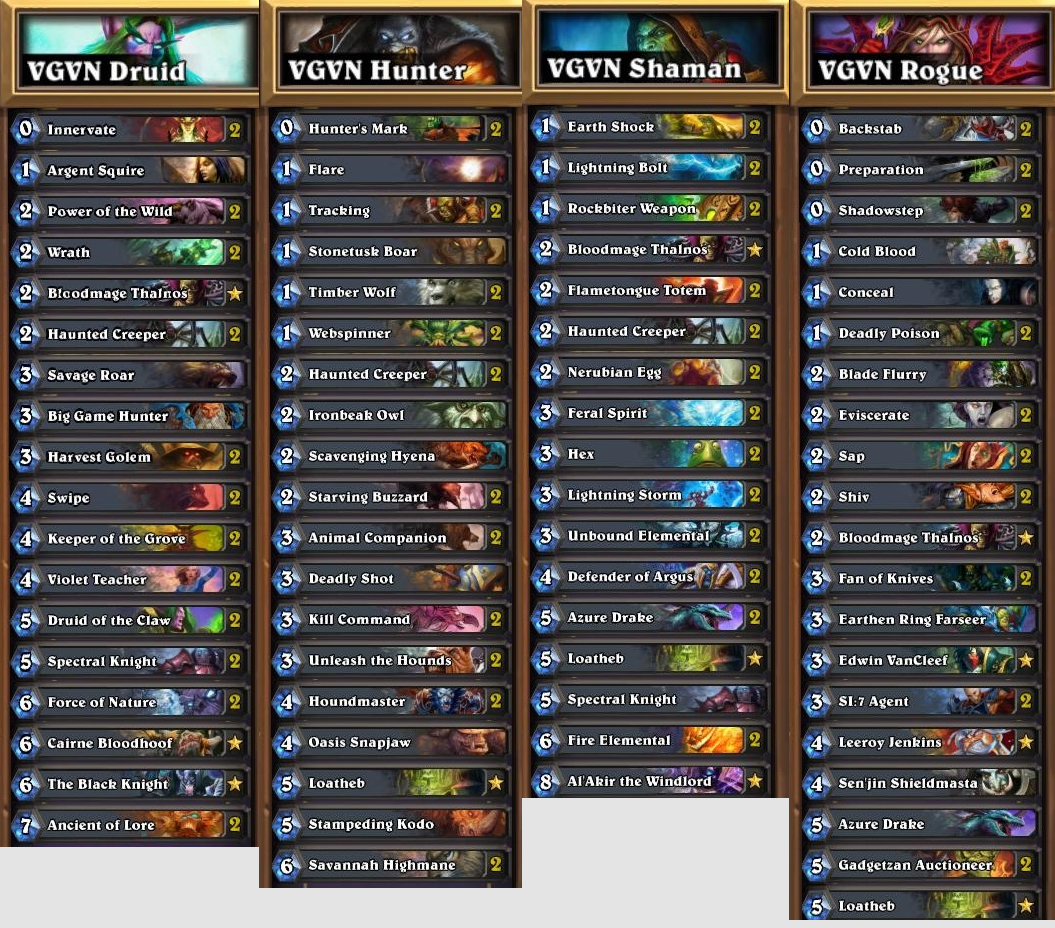 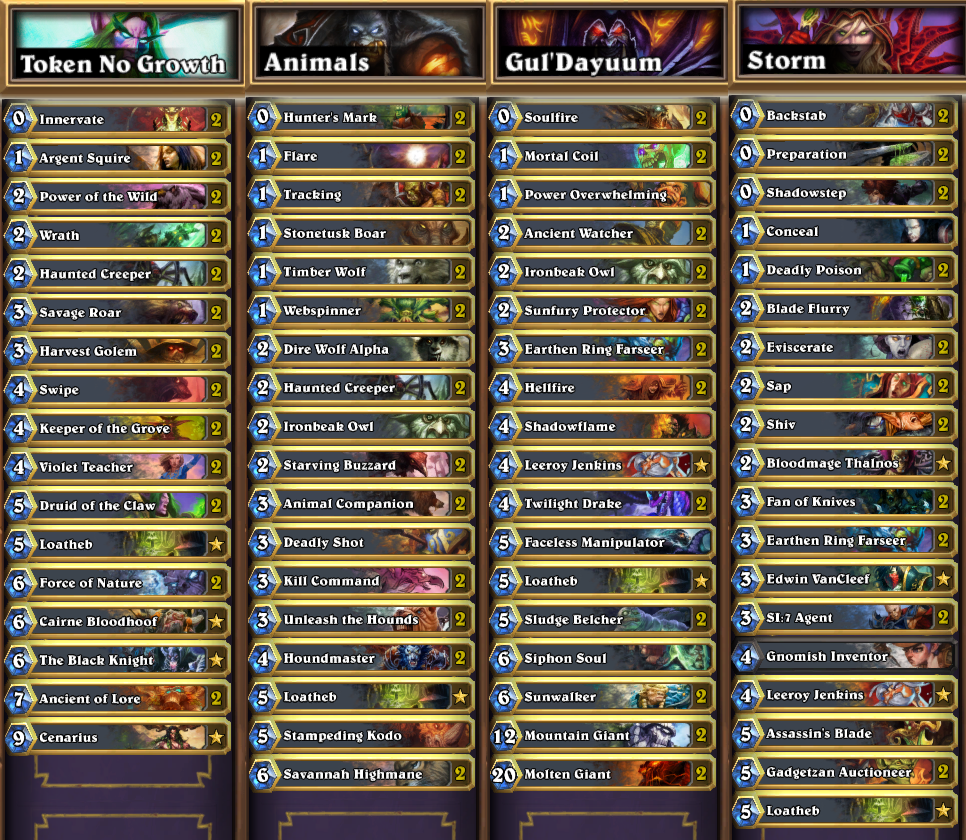