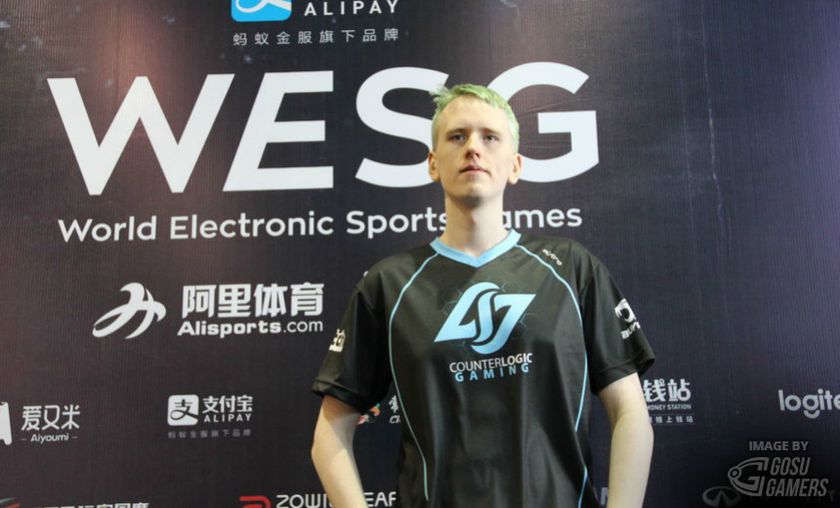 It is January 12, the first day of WESG's final stage. Players from all over the world have fought their way through regional and continental qualifiers to take part in the $300,000 event - the largest third party tournament ever in the history of Hearthstone. Amongst the players is Sebastian "Xixo" Bentert. The German had a dominant performance in 2016, but still he is not satisfied: "I think I can do better in 2017", he tells our on-site editor Matthieist.

An interesting comment, since the only thing missing from Xixo's list in 2016 appears to be HCT. However, later he adds: "I don't value Blizzcon that highly. It's a card game; you can be consistent but you can't win everything. If Blizzcon is the one I get unlucky in, but I win everything else, that's fine with me."

A question always circling around in Hearthstone is: "Is the current meta fine?". Those paying attention to Xixo's Twitter feed will know he has some specific cards in mind: "[card]Patches the Pirate[/card] and [card]Kazakus[/card] are just too strong for other decks to exist." On the follow-up question whether or not he's fine with today's meta, he states: "This expansion was a preparation for the [Standard] rotation that comes with the next expansion. So I'm not fine with the meta right now, but if it's two more months of this and we get a new meta with the rotation, that's cool."

After the interview Xixo proceeded to reach fourth place at WESG, snatching up $20,000 and continuing his consistent performance of 2016.