Photo: Wizards of the Coast

In an interview taken during DreamHack Bucharest, prominent Magic: The Gathering deckbuilder and Pro Tour champion Stanislav Cifka expresses opinions about Hearthstone which are probably not that popular in the community.

To Magic: The Gathering fans, Stanislav Cifka is a well-known name. The Czech player made a break-out appearance during the 2012 Return to Ravnica Pro Tour, playing the so called "Eggs" deck, a complex deck, requiring absolute perfection in its execution. Cifka's choice of the "Eggs" was also not a random one - being a high-ranked chess player (ranked top 2,000 in the world and top 50 in his country), his name is synonimous to the analytical playstyle, a treasured quality for any card game player.

With the boom of Hearthstone, the MtG champion makes furtive steps into the competitive scene of Blizzard's CCG. A member of the Czech team Eeriness, Cifka plays his first televized match in July, a 1-2 loss to Ekop in TakeTV's Gentlemen's Cup. Juggling between Magic: The Gathering and Hearthstone, Cifka is yet to make his HS break-out but this doesn't mean he doesn't have wisdom to share.

Cifka and I make acquaintances on the second day of DreamHack Bucharest, his first even Hearthstone offline event. As we get the small talk out of the day about how happy he is to meet all the Hearthstone players (and some Dota 2 personalities as well as he loves the game a lot), we dive into actual Hearthstone talk, starting with the aforementioned HS players.

"People in Hearthstone are super smart. I was surprised because as the game is new, I expected that random people would be here but I feel that everyone playing is actually smarter than me.”

Once we go over the pleasantries, we get deeper into Hearthstone as a game. Him being a MtG veteran who switches between Hearthstone and the father of all TCGs a lot, I immediately toss the comparison ball his way and the champion starts dissecting. Combat math is very different, Cifka says, and that's the most difficult thing he had to learn while trying the new game. He has also found that card advantage is not that important compared to how it is in Magic, which was another lesson he had to learn. And then there's a quote that leaves a very strong impression in me: in Cifka's eyes, good players in Hearthstone win more than they do in Magic, a result of Hearthstone's gameplay depth.

“From my point of view, Hearthstone is more complex than Magic. You have more choices. Let’s say you’re playing Handlock and you can cast five different spells and at the same time attack five different creatures, it makes it more difficult.

In Magic, the deckbuilding is more complex because you have more cards to choose from but playing HS is more difficult, or at least for me. Maybe I’m not that experienced yet.”

"From my point of view, Hearthstone is more complex than Magic as you have more choices."

Cifka's take on Hearthstone's complexity is probably not something that many community members of both games would express. Magic: The Gathering has been on the market for more than two decades and features intricate rule system, a plethora of mechanics and thousands of cards to choose from. While the latter supports Cifka's quote about the deckbuilding differences, his claim about Hearthstone's difficult compared to Magic honestly surprises. Just a day later in another interview with GosuGamers, however, Tempo Storm captain and former Magic player Andrey "Reynad" Yanyuk would also confirm Cifka's words, saying the actual gameplay in MtG is simpler than Hearthstone. 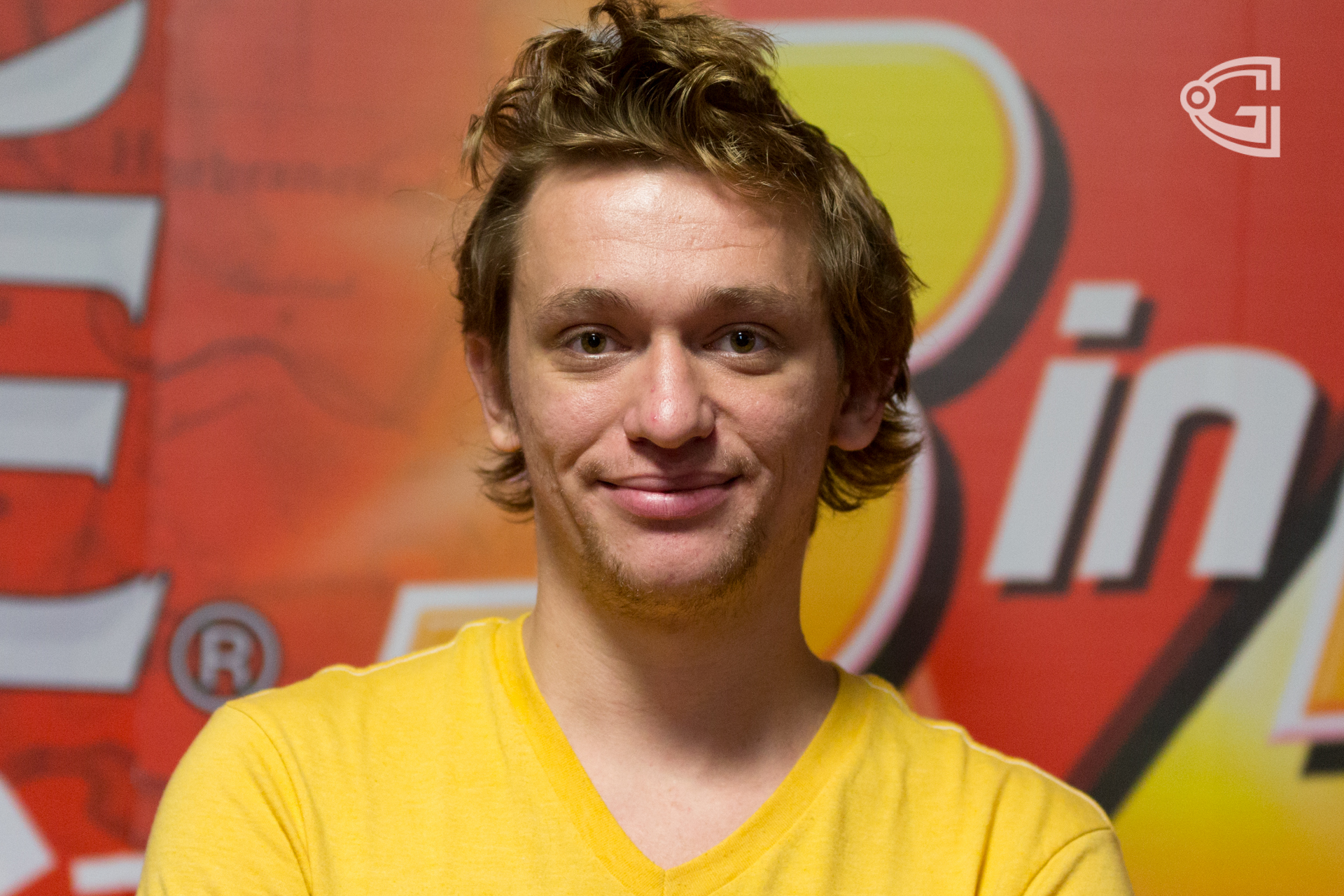 Gameplay depth is not the only thing Hearthstone excels at, Cifka states. The game is also less random the MtG, despite the latter having virtually no RNG-based playable cards in any of the popular formats, compared to Hearthstone cards like Ragnaros the Firelord, Lightning Storm or Sylvanas Windrunner. It's the resource system that makes the strongest argument against the randomness in Hearthstone.

“In MtG, you lose every fifth or tenth game by getting mana screwed or mana flooded (having too few lands to cast your spells or having too many lands and not enough spells to cast). It doesn’t happen in Hearthstone, that’s why the game is so good.“

Staying on RNG topic, I bring up cards like Ragnaros and Sylvanas and ask if there ought to be fewer of them in the future as one possible step to make the game even less random and thus more suited for competitive play but Cifka says that's unnecessary. "It's still math and you can actually affect odds influecing the board," the champion says and adds that what could be done is maybe make RNG cards slightly less powerful. "As it is though, seeing a game being decided by a Ragnaros shot is exciting so I kind of like the cards."

"Hearthstone is more exciting for the viewers than magic as every turn something happens."

So Hearthstone wins the gameplay depth and the RNG battles against Magic. Is there something excels Blizzard's game excels at compared to Wizards'? Yes, there is - excitement!

“Hearthstone is more exciting for the viewers than Magic. In Magic, you can get into a situation where both players play lands three turns in a row and nothing happens. In Hearthstone, every turn something happens – a card is played or hero power is activated. Even control match-ups are more dynamic, you don’t get the “land, go” for ten turns in a row and that’s more interesting for the audience.”

As we bring the interview to a wrap and knowing he's been staying at Rdu's house for the weekend, I extend the mic to Cifka for any interesting stories from his time with the Hearthstone pros. "I probably shouldn't reaveal any... but Faramir ate all the cookies!"

Shame on you, Faramir.

Watch the full interview below.