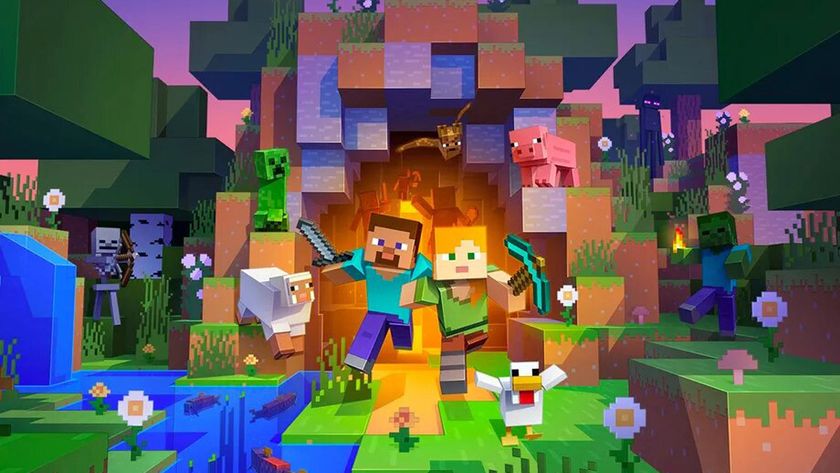 Mojang is taking a firm stance against NFTs in Minecraft.

Minecraft developer Mojang has announced that its sandbox adventure game will not feature any kind of NFT integration for the foreseeable future. In a comprehensive statement, the developer pointed to several issues currently revolving around blockchain and NFT technology, such as fraud cases and dubious security measures, as reasons why they will not be implemented in the game.

Mojang’s statement was largely directed towards players and creators who are, “actively involved in the buying, selling, or trading of NFTs that make use of Minecraft (like skins or worlds).” Due to Minecraft’s popularity and lively modding scene, the game has quickly become subject to NFT integration - one example of which is NFT Worlds, a project dedicated to integrating in-game NFTs. Naturally, this announcement has sent most NFT dealers like it in the Minecraft scene into a frenzy.

Mojang makes its stance on NFTs in Minecraft clear. The developer wants to ensure that, “Minecraft remains a community where everyone has access to the same content.” NFTs go against this completely, as their very existence would include elements of scarcity within the game, splitting the playerbase into the ‘haves’ and the ‘have-nots’.

To ensure that Minecraft players have a safe and inclusive experience, blockchain technologies are not permitted to be integrated inside our client and server applications, nor may Minecraft in-game content such as worlds, skins, persona items, or other mods, be utilized by blockchain technology to create a scarce digital asset.

Mojang then acknowledges that some companies have launched NFT implementations associated with Minecraft world files and skins, such as the aforementioned NFT Worlds project, while other projects involve players performing activities in a server to earn collectible NFTs. Some even give out Minecraft NFT rewards for activities performed outside of the actual game. All of these are third-party NFTs, and Mojang has little to do with their production and distribution.

Mojang reasons that, “the speculative pricing and investment mentality around NFTs takes the focus away from playing the game and encourages profiteering, which we think is inconsistent with the long-term joy and success of our players.” In addition to the gameplay ramifications, the developer also notes that some third-party NFTs may be unreliable, especially those based on blockchain technology that require asset managers to be in place. NFTs can be sold at pumped-up prices, and could create an atmosphere of elitism within the Minecraft community.

Mojang closes its statement by confirming that blockchain technologies are not permitted within the Minecraft client or in server applications, and in-game content cannot be used to create NFTs. However, the developer says that it will pay close attention to the way blockchain technology might evolve over time, in case its concerns are actually addressed.

Personally, we doubt it. The concept of NFTs and blockchain technology have little to do with gaming, and those trying to push it into the gaming sphere have hardly managed to do so in a way that promotes fun - you know, that thing we play games for - and appears secure and safe to participate in. Blockchain technology will certainly evolve with time, but its implementation in Minecraft, for now, will go no further.

How do you feel about NFTs in gaming?