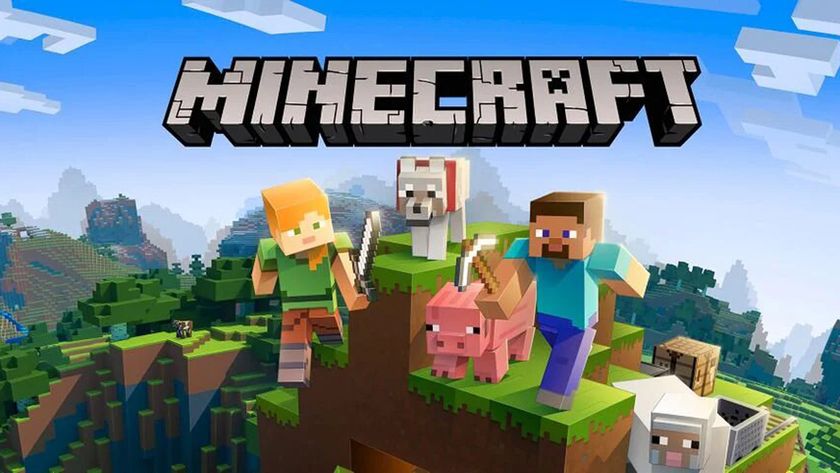 Warner Bros. Pictures is reportedly in ‘final negotiations’ with Jason Momoa to star in a live-action Minecraft movie, according to The Hollywood Reporter. This would make the actor’s third franchise at Warner Bros, after Aquaman and most recently, Dune. The movie will be directed by Jared Hess (Napoleon Dynamite), based on Mojang Studios’ smash hit sandbox game.

Warner Bros. has been trying to make a Minecraft movie happen for a very long time now, to the point that the movie has switched creative teams multiple times since 2014. It was even slated for release this year before the studio pulled it from its release schedule. Hess is only the latest director attached to helm the movie, after Rob McElhenney (It’s Always Sunny in Philadelphia, Mythic Quest) and Shawn Levy (Free Guy, The Adam Project) were previously gearing up to helm the project for the studio.

In 2019, when the movie had Peter Sollett (Nick & Norah’s Infinite Playlist) attached to write and direct, its story was set to follow, “a teenage girl and her unlikely group of adventurers who, after the malevolent Ender Dragon sets out on a path of destruction, must save their beautiful, blocky Overworld.” It’s likely that the movie’s plot has changed in the three years since, given that it has once again shifted creative teams.

Minecraft is a game that needs no introduction. Its popularity stems from how accessible its blocky visuals and sandbox survival gameplay are to players of all ages, and the game’s lifespan has only been extended by constant updates from Mojang and a lively modding scene. Whether you’re trying to build a base and collect pets, play minigames with friends or simply finding the quickest path to the Ender Dragon, there’s always something more to do in Minecraft.

Videogame adaptations are all the rage at Hollywood right now, but Netflix seems to be leading the charge.

How do you think this movie's going to end up?