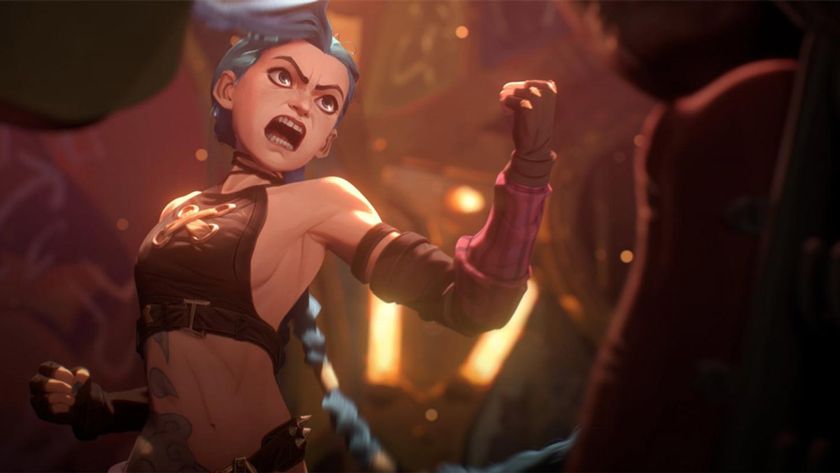 Arcane will go up against Marvel’s What If…?, Bob’s Burgers, The Simpsons and Rick & Morty to win the award.

Netflix and League of Legends’ Arcane has been nominated for the 2022 Emmys in the Outstanding Animated Program category. In the same category, the series will go up against Marvel Studios’ Disney+ series What If…?, alongside other long-running TV shows: Bob’s Burgers, Rick & Morty and The Simpsons.

Specifically, Arcane was nominated for its sixth episode, When These Walls Come Tumbling Down, which also served as its Act 2 climax. Viewers will remember the emotionally-charged episode for its reunion of Jinx and Vi, which ended up being rather violent and short-lived. The episode was also nominated for Outstanding Sound Editing For A Comedy or Drama Series (Half-Hour) And Animation, bringing Arcane’s Emmy nominations up to two overall.

In the Outstanding Sound Editing Category, which focuses on music, foley dialogue and sound design, the series also goes up against Barry, Cobra Kai, Love Death + Robots, Ted Lasso and What We Do In The Shadows. While this category is a lot more contentious, it’s hard to imagine Arcane not taking a win for Outstanding Animated Program at the very least, given its outrageous popularity upon release compared to the other nominees.

As is expected, the team behind Arcane is pretty excited about the two nominations:

It’s hard to put into words what it means to be nominated alongside such a fantastic group of creators and projects. The six year journey to Arcane wouldn’t have been possible without the 400+ professionals who gave it their heart; our colleagues at Riot and their incredible passion for these League of Legends characters, our friends at Fortiche and their top-notch animation, our partners at Netflix and their support and belief in our story, the voice actors who have breathed life into our characters across a multitude of languages, our fantastic writers, producers, external vendors, musicians, sound & VO studios, and so many more…and of course, our League players who have invested in our world, our champions, and our stories for years…this is, and always has been, for you.

Arcane is just getting started. The series has already been renewed for a second season, and Riot Games is investing heavily in Fortiche Production, the show’s animation studio for future projects.

Do you think Arcane should win these awards?