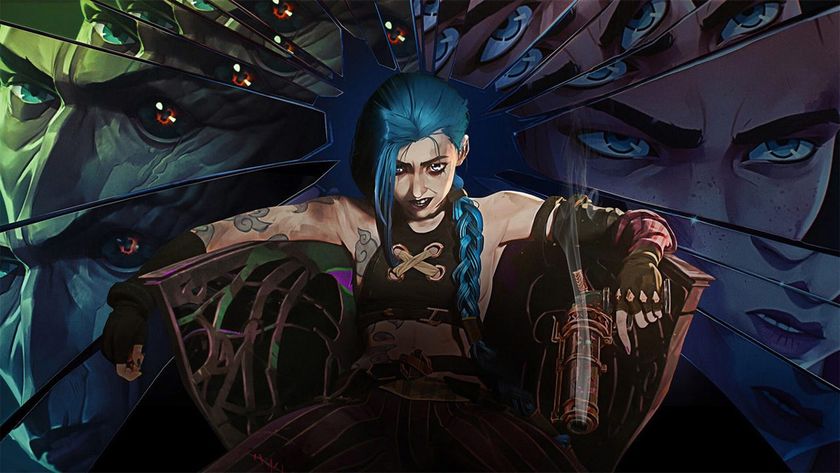 Riot Games has collaborated with animation studio Fortiche Production for quite a few League of Legends-related projects, the latest of which was a little show on Netflix called Arcane. Earlier today, Riot announced its new equity investment in the animation studio, which gives it a “significant non-controlling stake.”

With this investment, Riot’s Chief Content Officer, Brian Wright and Director of Corporate Development, Brendan Mulligan have joined Fortiche’s board of directors. Fortiche now consists of 350 employees and collaborators across Paris, Montpellier and Las Palmas, Spain. The studio will continue to operate independent of Riot, aside from Riot now having two positions on its board of directors.

Fortiche and Riot first collaborated on the music video Get Jinxed, to commemorate the launch of League champion Jinx. They also worked on videos like WARRIORS, Enemy, Seconds, POP/STARS and RISE - making for a healthy mix of cinematics and music videos alike. For Arcane, the two companies worked closely together for the show’s early ideation and storyboard development. Riot and Fortiche are now working on Arcane Season 2 and, “other to-be-announced projects.”

The various collaborations with Riot Games, and especially Arcane, have made Fortiche Production a new major player on the international animation scene. Riot Games, by trusting us, has given us the means to achieve our common ambitions and has shown that it is possible to offer new content that can reach a large audience. In 2023, we will celebrate ten years of collaboration: there is no better way to symbolize the trust and ambitions of our two companies than this association!

Fortiche has been an integral partner for a long time, but this agreement ensures we’ll be working closely for decades to come. We hold a high bar for everyone we work with and insist they understand players deeply and focus on them relentlessly, and from day one, Fortiche has exemplified Player Experience First. In working with Fortiche, we collaborate to push the boundaries of what’s possible and raise expectations for how games can be represented in media. As proud as we are of Arcane, we know the best is yet to come.

Arcane recently swept the Annie Awards by winning trophies in every category it was nominated for, and it’s likely to continue dominating the 2022 awards season for television. It’s clear that Riot wants this level of success in League of Legends tie-in media to continue.

Are you excited for more collaborations between Riot and Fortiche?