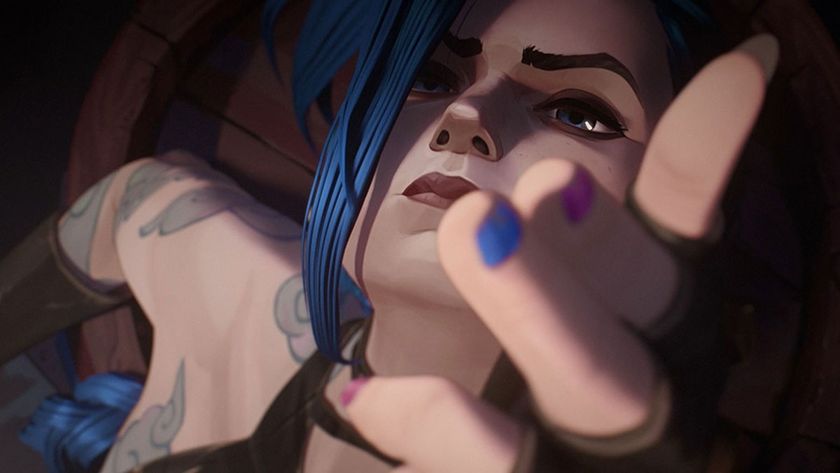 Netflix and League of Legends’ animated TV series Arcane has swept the Annie Awards with a total of nine trophies.

Arcane came out of the 49th Annie Awards on top, winning every category it was nominated for to bring home a staggering total of nine Annie Awards. The Annie Awards are accolades presented anually by a branch of the International Animated Film Association, to recognise excellence in animation both in cinema and on television.

The 2022 Annie Awards represent the start of Arcane’s awards season, so expect more wins and nominations to come for the series throughout the rest of this year. Netflix came out of the Annies with a lot of wins under its belt too, with both Arcane and its animated movie The Mitchells vs. the Machines dominating the event with wins. In total, the streaming service claimed wins for 20 out of 31 of the awards categories.

To sum up, here are all the categories Arcane won awards for at the 49th Annie Awards:

Arcane Season 2 is currently in the works, but don’t expect it to arrive anytime in 2022.

Are you looking forward to Arcane Season 2?

How has Renata Glasc faired so far in pro League of Legends games?