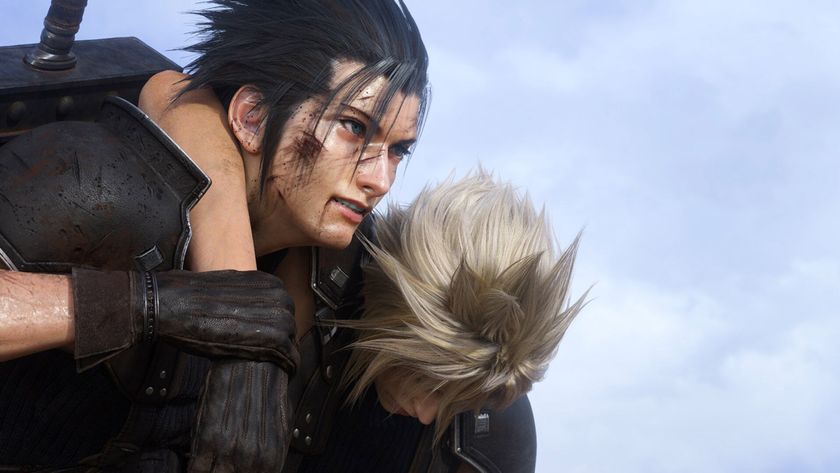 Although this sequel arrives three years after Final Fantasy 7 Remake, Nomura promises the wait will be worthwhile and development has been, “progressing rapidly.” Even now, the director has already begun working on the final installment of the series. The development team is trying to make Rebirth, “an even more gripping and memorable experience than Final Fantasy VII Remake.”

Final Fantasy 7 Remake changed a lot of the original’s story and ended with the fate of its core characters up in the air - with the implication that the future is not set in stone, and future installments could veer away from the original game’s story in pretty big ways. The trailer doesn’t show much of Rebirth - just a small collection of scenes with Cloud and Sephiroth with a voiceover that hints, again, that the future can be changed. 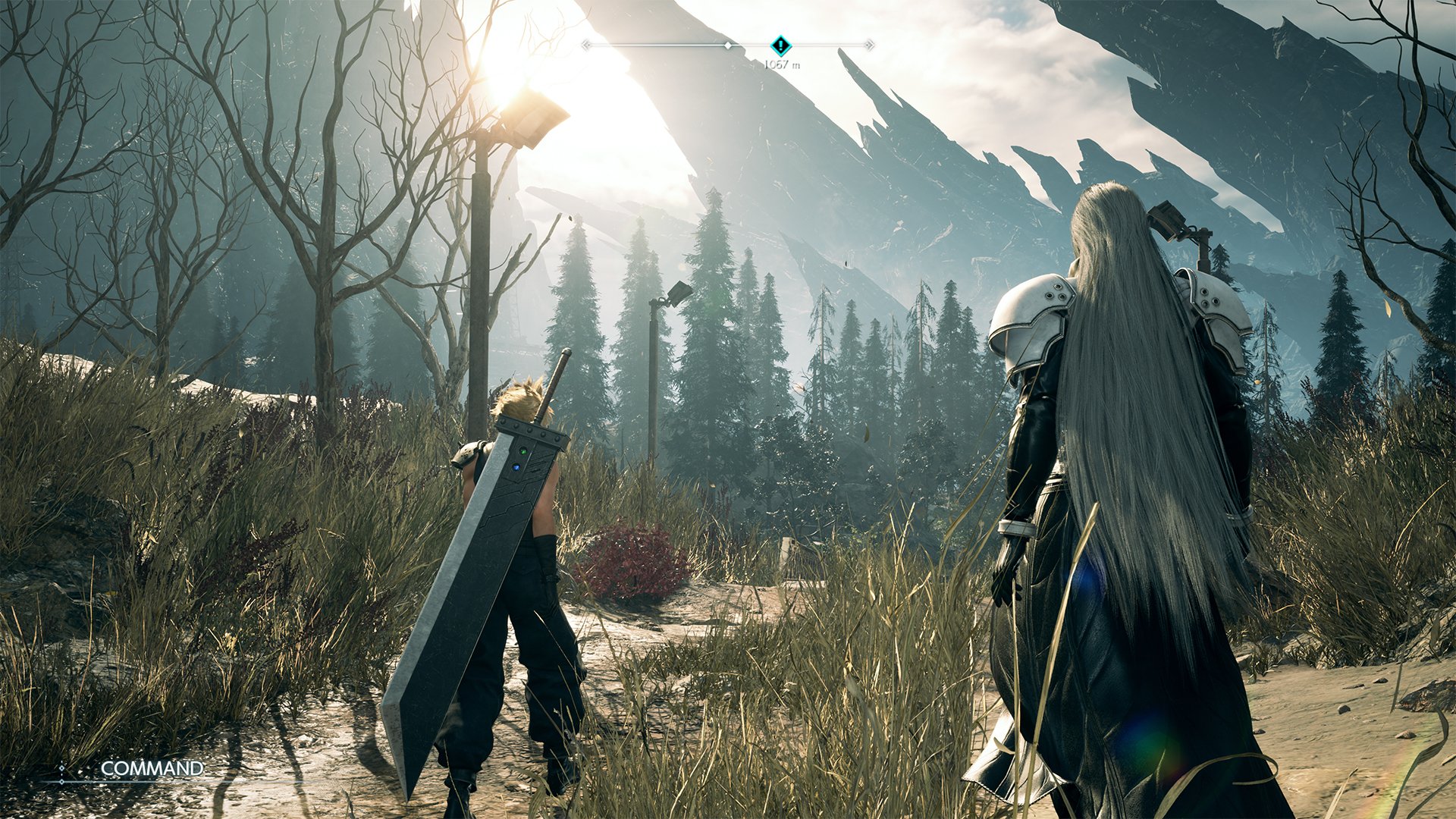 One of the biggest changes the Remake made was the implied survival of Zack Fair, an old friend of Cloud’s - but this might have gone over the heads of players unaware of Zack’s full backstory. Here’s some good news on that front: Square Enix also announced Crisis Core: Final Fantasy 7 Reunion, a full remaster of the original PSP game that focused on Zack’s origins as its main protagonist.

Check out a trailer:

Crisis Core will launch on the Nintendo Switch, PlayStation 4, PlayStation 5, Xbox One, Xbox Series X|S and PC in Winter 2022. The game boasts completely new visuals and character models more in line with the Remake, while its gameplay and story seemingly remain the same. Crisis Core dives further into the world of Midgar and the workings of the Shinra Electric Power Company, featuring characters and story tidbits that might give you a lot more context on Remake and next year’s Rebirth.

Are you looking forward to Final Fantasy 7 Reunion?