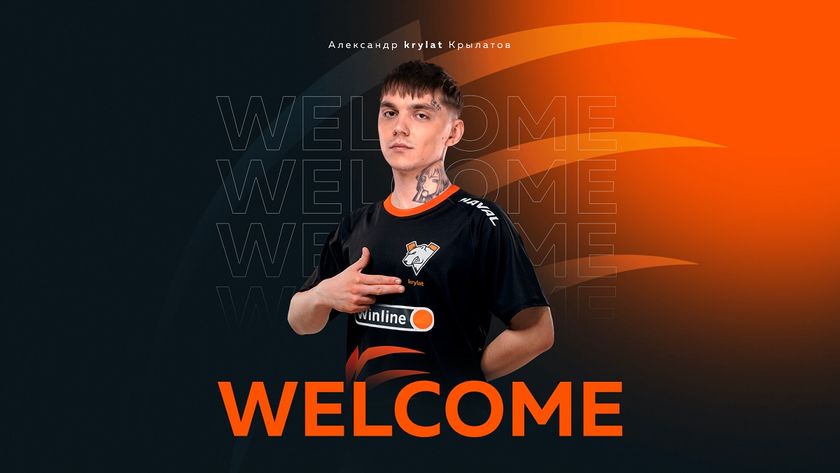 Valve has allowed Virtus.pro to sign Alexandr "krylat" Krylatov to the roster ahead of the upcoming DPC season after Kamil “Koma`” Biktimirov was banned.

Due to the circumstances, Valve has allowed VP to make an emergency replacement in the roster. They will not incur any penalty for the change happening after the roster lock period.

In the announcement, Alexander "StrangeR" Solomonov, Head of Dota 2 department in Virtus.pro stated:

This situation took us by surprise and was really stressful for the team. However, we didn’t waste time and began testing potential replacement candidates as soon as possible, resolving this issue in two days.

Today krylat becomes the new carry of Virtus.pro. We considered three candidates, played test games with two of them and chose Sasha. He is a carry player with experience in the top division of the DPC, who was also a free agent during this period.

I have no doubt that joining VP is an opportunity that Sasha will try to capitalize on for 100%. We still have a lot of work to do and an interesting season, preparations for which are going on a daily basis. I would also like to thank Valve for the fact that the company went to meet us halfway and made it possible to make an emergency replacement.

We need the support of our fans now more than ever.

Alexandr "krylat" Krylatov is a known player in the EEU region, having started his career in 2018 and playing for teams such as Unique Nova and PuckChamp. He was most recently slotted to play with Team Empire Hope, registering with the team on December 9th.

The first games of the tournament will start on January 9th.

Are you surprised that Valve allowed a replacement?

Yes, it is after the lock period
Thank you for voting!
No, they have done this before
Thank you for voting!
Cristy “Pandoradota2” Ramadani
Pandora is a behind the scenes Dota 2 professional Jack of All Trades. When not busy with Dota 2 work, she is out trying to save the world or baking cupcakes. Follow her on Twitter @pandoradota2
Share Tweet

Yangon Galacticos have been disqualified, KSH banned due to allegations of scripting

Interview with Shopify Rebellion's Fly: "We know the team has what it takes to win"