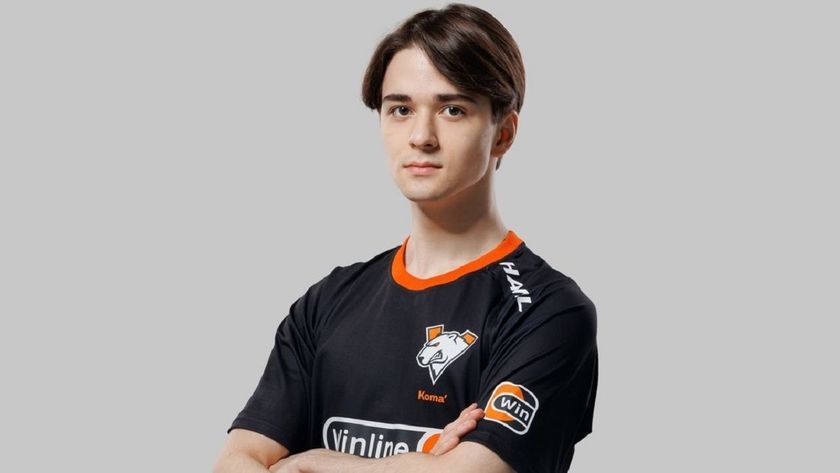 PGL released a list of ten Dota 2 players that have just been permanently banned by Valve for account sharing and impersonating other players.

In the unofficial Dota 2 offseason, after The International and before the DPC season kicks off, drama has been stirred.

Among the ten CIS players included is Virtus.pro’s carry player, Kamil “Koma`” Biktimirov. Koma` was registered and set to begin playing under the VP banner for the upcoming DPC season next month. The organization will have to find a replacement soon, but it is unknown if they will receive a penalty for changing players after the roster lock.

Yaroslav “Limitless” Parshin, is a former offlaner for Alliance. illusion is a player in the WEU DPC Division II under Ancient Tribe. Lilskrip is registered with Thiuth Gaming, an NA Division I team while Paradise is competing for felt, an NA Division II team.

PGL has not shared complete information regarding the context and circumstances of the incidents at this time.

Ten months ago a total of 10 Southeast Asia players received a lifetime ban from Valve-sanctioned tournaments for match-fixing and for playing Dota Pro Circuit qualifiers on multiple accounts for more than one team, including well-established Malaysian players Cheng "vtFαded" Jia Hao and Lai "AhJit" Jay Son.

March 2015 marked the first time Valve issued a lifetime ban to a Dota 2 player, team, or organization from their events.

Since then, more than 50 players have received lifetime or 'indefinite' bans from Valve-sanctioned events. Ultimately ending their careers, their dreams coming to a full stop.

Were you expecting something like this to happen again?

Yes and it will keep happening
Thank you for voting!
No, I thought the lifetime bans 10 months ago was enough to stop it
Thank you for voting!
Cristy “Pandoradota2” Ramadani
Pandora is a behind the scenes Dota 2 professional Jack of All Trades. When not busy with Dota 2 work, she is out trying to save the world or baking cupcakes. Follow her on Twitter @pandoradota2
Share Tweet

ImmortalFaith: A unique path to TI