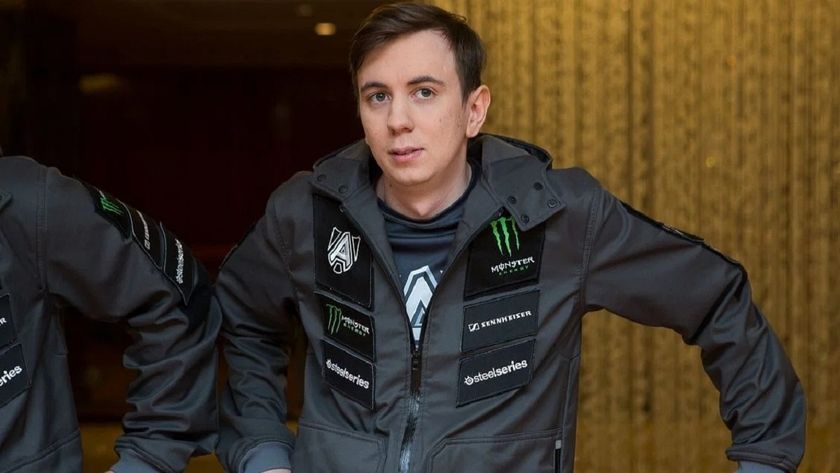 Alliance's roster is a tribute to past and future

Alliance has revealed its new roster for the upcoming DPC 2022-23 season and it is held together with some familiar faces.

Alliance had quite a rough go of the DPC 2021-22 season —full of shakeups and trips to both Division I and Division II in the regional league. They just couldn't seem to pull things together and in the end released their full roster.

Now, they are back with a new(ish) lineup and fans are no doubt ready for it.

s4 was one of the team members from the TI3 championship lineup for Alliance. His return will make his fourth time playing for the Swedish organization. He most recently left in October 2021 to play with Goon Squad.

This will be Handsken's third stint with Alliance, having left the team almost one year ago to join s4 in Goon Squad.

The team will feature two SEA players this season alongside the Swedes.

Will Alliance have more success with this new lineup?

Yes, I do think this will suit them
Thank you for voting!
Nah, they will still struggle
Thank you for voting!
Cristy “Pandoradota2” Ramadani
Pandora is a behind the scenes Dota 2 professional Jack of All Trades. When not busy with Dota 2 work, she is out trying to save the world or baking cupcakes. Follow her on Twitter @pandoradota2
Share Tweet

Dota 2 patch 7.32d brings a massive nerf to Wraith Pact along with other balance changes