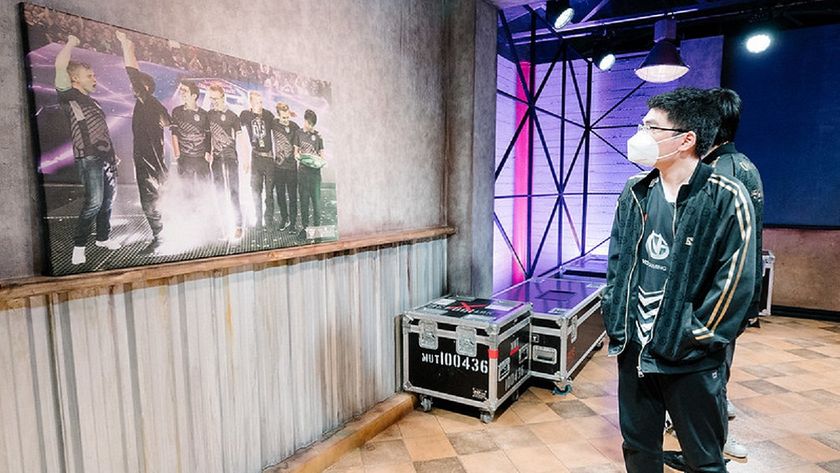 A total of 30 teams will head to Singapore in the next few weeks with hopes of claiming the Aegis for The International 2022.

Over the course of the next few weeks, 30 teams (150 players) from around the world (24 countries) will be heading to Singapore in hopes of claiming the most coveted trophy in Dota 2 —The Aegis of Champions — at The International 2022.

Twelve teams secured the honor and rights to compete by proving they were world-class competitors over the course of a year, competing and winning in the DPC leagues and Majors during the Dota 2 2021-22 season. They head directly to the group stage.

Six more teams (one per region) clashed in some long and often ruthless battles to emerge as the victors, representatives of each of the six Dota 2 regions. They join the top twelve DPC teams in the group stage.

Twelve more teams fell short of the highly coveted spot in The International 2022 group stage. But they were able to punch a ticket to head to Singapore for one final shot —the newly added Last Chance Qualifiers. Only two teams will survive the battle and advance to the group stage.

All have one goal and one dream. To demonstrate their superiority in Dota 2 and wrest the mantle from the defending champions, Team Spirit.

TI11 is expected to be held in Singapore from October 8th (starting with the offline/LAN last chance qualifiers) to October 30th with the grand finals.

On 22nd January 2022, it was announced that the second and third-place teams from each region's qualifiers will compete in the Last Chance Qualifier LAN event prior to The International to decide the final two qualification spots - thus expanding The International 2022 from 18 to 20 teams.

Do you think the LCQ will be just as hype as the event itself?

Yes for sure, its going to be a blood bath
Thank you for voting!
Nah, I think it will be disappointing
Thank you for voting!
Cristy “Pandoradota2” Ramadani
Pandora is a behind the scenes Dota 2 professional Jack of All Trades. When not busy with Dota 2 work, she is out trying to save the world or baking cupcakes. Follow her on Twitter @pandoradota2
Share Tweet
256 people reacted to this post