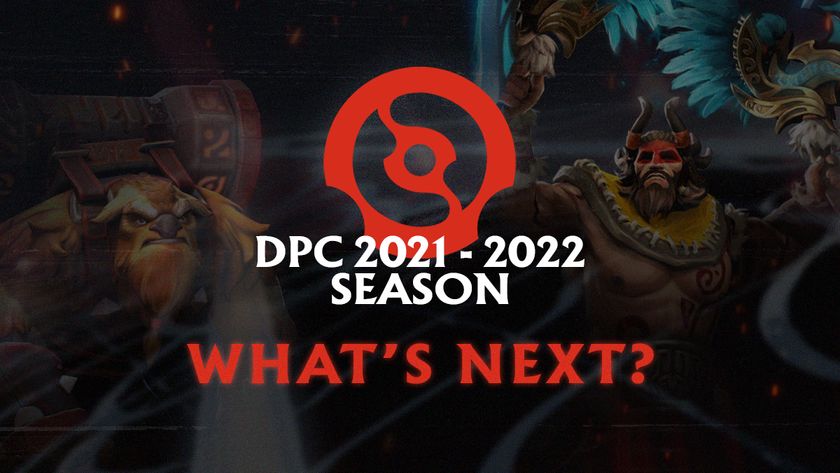 It isn't time to hit the reset button. It just means the competitive year is just starting to bubble and heat up towards the boiling point.

What's to come will serve to only rachet up the tension. The stakes are high and the pressure is mounting.

Here's a look at what's next on the agenda for the Dota 2 teams across the globe.

The PGL Arlington Major 2022 is just a few weeks away. Teams from all six regions are expected to participate and battle for the lion's share of the $500,000 prize pool and 4,570 DPC points. This event in Texas will be the last chance for teams to earn their points for a direct invite to The International 2022.

The event will take place between August 4 and 14 with a total of 18 teams fighting for a share of the $500,000 prize pool and the last shot at securing the much-needed Dota Pro Circuit points to lock themselves a spot at The International 2022.

Are you hyped for what's coming next?

Yes, of course! This is the beginning of the best time of year
Thank you for voting!
Not until The International
Thank you for voting!
Cristy “Pandoradota2” Ramadani
Pandora is a behind the scenes Dota 2 professional Jack of All Trades. When not busy with Dota 2 work, she is out trying to save the world or baking cupcakes. Follow her on Twitter @pandoradota2
Share Tweet
111 people reacted to this post