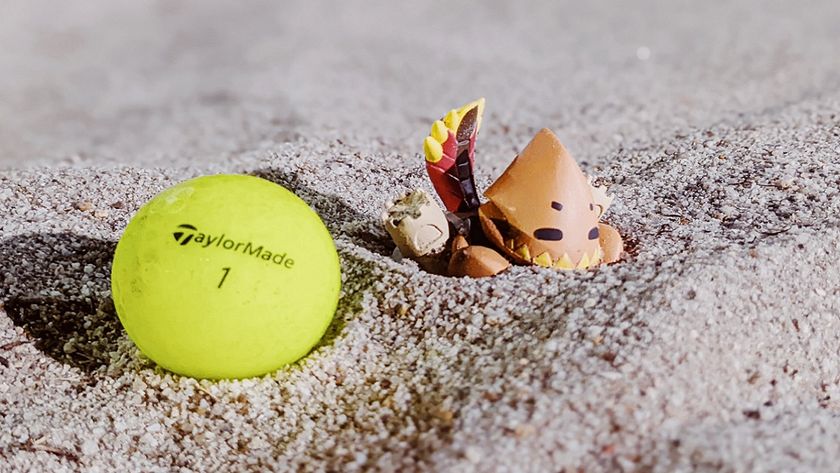 Things are heating up inside and outside as the Dota 2 DPC 2021-22 Season Tour 3 heads into the halfway point.

Two weeks of the DPC 2021-22 Season Tour 3 are done and dusted. This week will signal the halfway mark. The season is rapidly moving and as the last tour the stakes are extremely high for some teams.

The landscape is changing across the Dota 2 professional scene. With teams such as TSM FTX, Gaimin Gladiators, and Tundra Esports taking up top spots in their respective region's league play and in the top 12 rankings for a TI invite, that means that the old guard teams are fighting tooth and nail to secure a spot at the upcoming Major.

Team Liquid, EG, Team Secret, Alliance, Team Nigma, ViCi Gaming, Na'Vi, and outsiders (virtus.pro) are all currently sitting outside the threshold for an invite. Some of these teams are on the edge. Others are a long shot. And few will need to pin all of their hopes on the qualifiers.

This tour's league play will seal the deal for many teams.

Some hot series to check out this first week of summer:

Will this week bring about any surprises or upsets?

Yes, I am sure it will
Thank you for voting!
Nope, I think things will go as expected
Thank you for voting!
Cristy “Pandoradota2” Ramadani
Pandora is a behind the scenes Dota 2 professional Jack of All Trades. When not busy with Dota 2 work, she is out trying to save the world or baking cupcakes. Follow her on Twitter @pandoradota2
Share Tweet
2 people reacted to this post