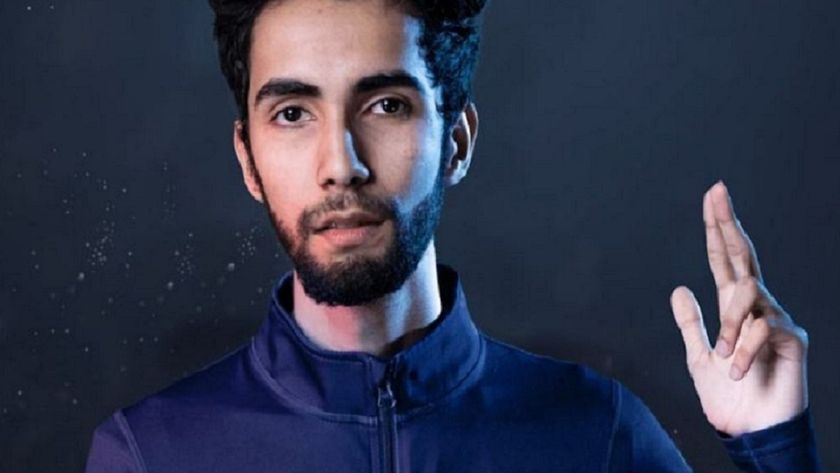 The King, Syed "SumaiL" Hassan will play for Nigma.Galaxy in the DPC 2021-22 Season Summer Tour, hoping for a spot at The International 2022.

After a very disappointing season, Nigma.Galaxy made their first move in roster changes last week as they bid farewell to Igor "iLTW" Filatov in hopes of seeing an improvement for the upcoming (and last) tour of the DPC 2021-22 season.

It was the day after Team Secret parted ways with  Syed "SumaiL" Hassan.

Many fans were hopeful that the King would land on the same team as other legendary players and previous The International champions.

It seems today those fans rejoice.

SumaiL did participate, playing with OG, who were able to gain entry via the same regional qualifiers last year. OG took 7-8th place.

Will Sumail get Nigma Galaxy to TI?

Yes of course, he is King
Thank you for voting!
Nope, don't think they will get there again
Thank you for voting!
Cristy “Pandoradota2” Ramadani
Pandora is a behind the scenes Dota 2 professional Jack of All Trades. When not busy with Dota 2 work, she is out trying to save the world or baking cupcakes. Follow her on Twitter @pandoradota2
Share Tweet
480 people reacted to this post