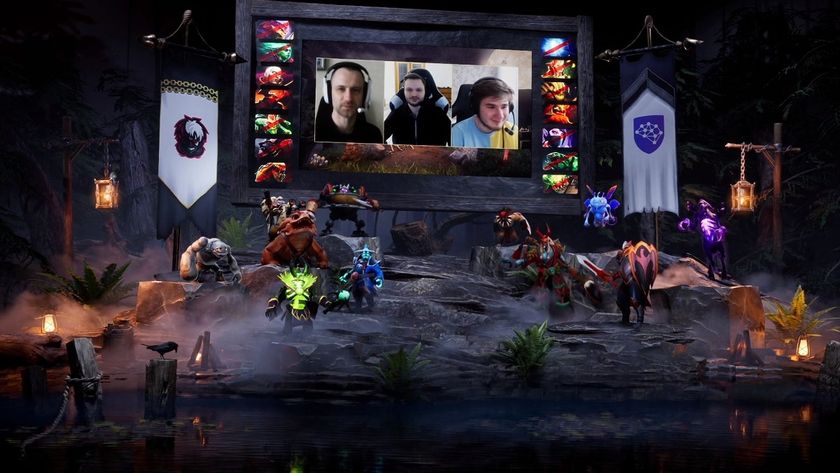 After receiving a forfeit loss yesterday, Mind Games has now officially been disqualified from ESL One Stockholm Major 2022 due to the delay in obtaining visas.

Mind Games still has not been able to secure their visas in time to travel or participate in ESL One Stockholm Major 2022 which got underway yesterday.

As a result they have been disqualified from the event.

The teams in Group B will all receive the Default Win for their matches and Mind Games will be the team eliminated in the group from the event. That means all of the other six teams will advance to the playoff stage.

Mind Games not receive any prize pool or DPC points.

After securing a place at ESL One Stockholm Major and two substitute players since Semion "CemaTheSlayer" Krivulya and Danil "Bignum" Shekhovtsov couldn’t leave their home country Ukraine due to the war, Mind Games assured ESL One that things were in order for them to compete.

While EEU had not had a chance to compete in the regional league play, as Valve had postponed the DPC for Eastern Europe indefinitely due to the war in Ukraine, they were able to still secure three spots for the Major via regional finals which concluded just last week.

ESL One Stockholm Major has already begun with the group stage matches. The 14 teams have been divided into two separate groups and will fight in a round-robin, two-game series for a spot into the playoff, so make sure to catch all the action live on the ESL One twitch.tv channels and check our tournament HUB for all Major updates!

Did you expect there to be issues with EEU and visas?

Yes, there was no way everyone was going to get there
Thank you for voting!
Nope, I thought it was all sorted before
Thank you for voting!
Cristy “Pandoradota2” Ramadani
Pandora is a behind the scenes Dota 2 professional Jack of All Trades. When not busy with Dota 2 work, she is out trying to save the world or baking cupcakes. Follow her on Twitter @pandoradota2
Share Tweet
68 people reacted to this post