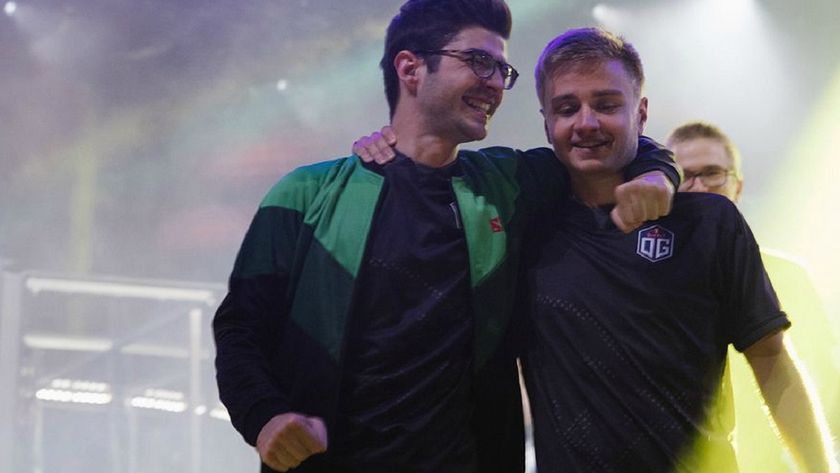 For the first Major of the year and the first LAN with a live audience in more than two years, OG will be competing with Ceb in place of Misha.

One of OG’s most experienced players is the team captain, Mikhail "Misha" Agatov (Taiga being the other) will not be competing with the team in the first Major of the DPC 2021-22 Season.

That would leave Tommy "Taiga" Le as the only veteran on the team. Ammar "ATF" Al-Assaf and Bozhidar "bzm" Bogdanov are both 17 years old playing at their first Major and carry player Artem "Yuragi" Golubiev, is only 20 years old.

While this might startle some fans and leave such a young team anxious, it might not be as troublesome thanks to their standout stand-in player.

Two-time, back-to-back The International Champion, Sébastien "Ceb" Debs will be heading to Stockholm to help the team.

Ceb is not only an amazing asset to the team in terms of game-play, but he is also notorious for his mental fortitude, insight, and the 'mental games' he is able to play with his opponents to gain the competitive edge.

In addition, coach, Evgenii "Chuvash" Makarov will not be able to be on-site for the team so none other than Johan 'N0tail' Sundstein will assume the coach position to help lead the squad to victory.

OG will first faceoff against beastcoast in the group stage on Thursday, May 12th at 14:30 CEST.

Despite the fact that the Chinese teams are competing for Dota Pro Circuit points and a $100,000 prize pool in a separate regional final, the points distribution and prize pool for ESL One Stockholm Major hasn’t been altered and will be split between the top eight finishers as follows:

Will OG do well at the Major with these changes?