Sébastien Debs France 2
Arguably the MVP for mTw during DreamHack Summer 2012, 7ckingMad performed at a much higher level during the LAN competition, with his Enigma reaching legendary status after countless seemingly-impossible Black Holes that caused much destruction. 7ckingMad is an extremely versatile player, being able to play solo mid, the fourth role, and the fifth.
Notifications 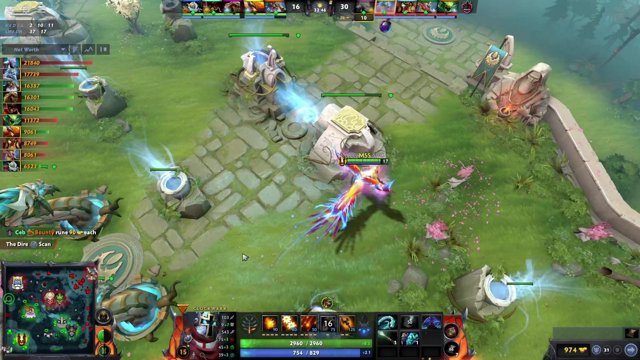 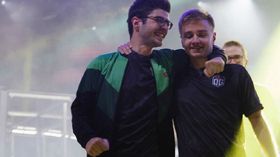 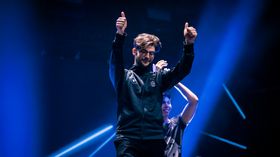