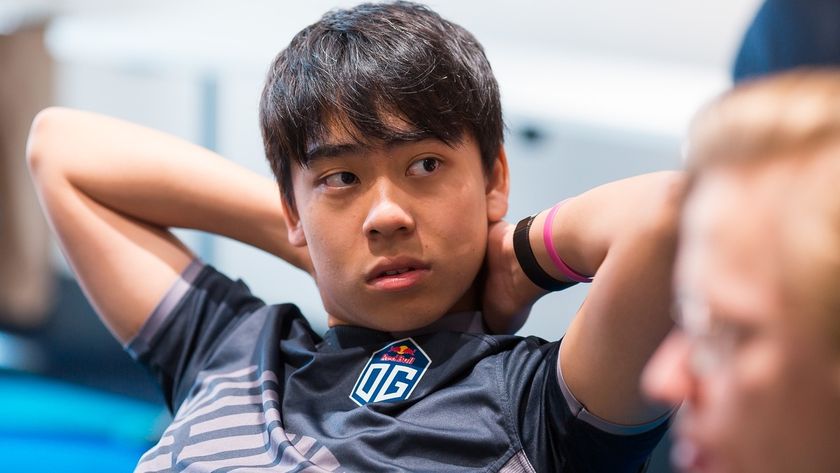 Europe's upper division league of Dota Pro Circuit Season 2 came to an end with Brame relegated to the lower division while OG finished sixth in the standings.

OG fans were hoping for a different storyline to be written this season once Anathan "ana" Pham returned to the team and for the first few weeks in the league, their team truly looked stellar. The crushing performance over Team Secret from week three, gave a lot of hope to OG and their fans around the world.

Unfortunately, inconsistency is what followed. OG lost all their final three series in the league and when forced to a tiebreaker with relegation on the line, they also lost ana.

Minutes before their first best-of-one in the three-way tiebreaker with Brame and Tundra Esports, OG announced Omar "Madara" Dabachach to be standing in and gave no other details on the sudden change.

They started the best-of-one gauntlet for survival on the right foot, taking down Brame on the back of an offlane Venomancer and a Sven, which proved all too much for Brame to survive. Headed into the next match, Tundra Esports outpaced OG with a Troll Warlord and clutch Black Hole plays coming Jingjun "Sneyking" Wu.

The loss put OG’s fate in Tundra’s hands, as they needed them to take down Brame in order to prevent the tiebreaker from being reset. Tundra secured another strong team fight oriented draft, with Faceless Void, Ancient Apparition and Puck being enough to take control over the map from early stage, secure Roshan kills and overall give an upper hand against the opposing Sven, Dragon Knight and Omniknight. On the back of the two losses in the tiebreaker, Brame will join Hellbear Smashers in the lower division.

Although not attending a second Major in a row, OG will most likely fight for their shot at making it to The International 10 via closed qualifiers and the fans can now only hope that the sunflowers will bloom at the right time this summer.

In the meantime, Europe will be represented at the WePlay AniMajor by Alliance, the regions seed #1 team, Team Liquid, who will start from the group stage, and Nigma plus Team Secret fighting in the wild card matches.

Will ana return for TI10 qualifiers?