Jing Wu United States 0
Jingjun "Sneyking" Wu is an American/Chinese professional Dota 2 player who is currently playing for Fighting PandaS. Sneyking was a founding member of PotM Bottom, where he played the 3rd position. The team was picked up by Team Dignitas in September 2012. On December 29th, 2012, Sneyking left Team Dignitas due to school commitments.[2] On March 31st, 2013, Sneyking returned to Dignitas, replacing the now-retired Tidesoftime, and taking the solo mid role. On April 29th, 2013, Sneyking was invited along with his team to The International 2013. Team Dignitas finished 9-12th at the tournament, missing out on any prize money, and in the week following the event Sneyking once again left the team.
Notifications 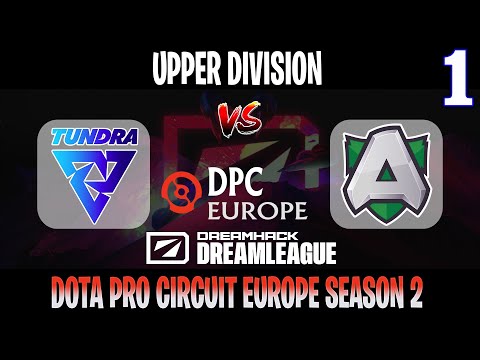 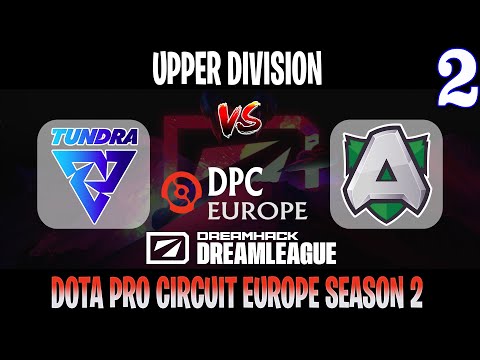