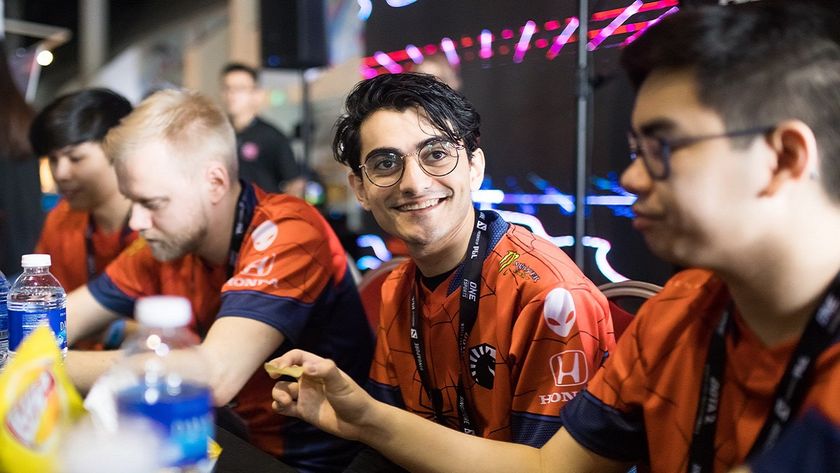 Team Liquid bested Na'Vi in the grand finals of ESL One Germany 2020 to gain their first title under the Liquid banner.

The shot heard around the world was when Team Liquid swept through Team Secret 2:0 in the lower brackets to eliminate the eight-time (consecutive, by the way) champions of all things EU.

That feat was enough to go down in the Dota 2 2020 online history books, but it wasn't enough for Team Liquid.

After taking down the EU giants, they continued to dominate the lower brackets and find their spot in the grand finals. There, they continued to overpower their opponents as they were able to outlast and outplay Natus Vincere 3:1.

In addition, Aydin "iNSaNiA" Sarkohi, Team Liquid support player and captain, was voted as MVP and is now the proud owner of a new Mercedes.

Just over one year ago, in time for the new DPC 2020 season, Team Liquid signed their new roster. They picked up the five-man squad that made up Alliance during the entire DPC 2018-2019 season and TI9. The former Alliance roster split ways with the organization just one week before citing the players had 'a desire to try a new environment'.

This is their first title together under the Team Liquid banner.

The $400,000 prize pool is expected to be distributed as indicated below:

Were you shocked with the results?

Yes, I thought secret were going to keep their streak going
Thank you for voting!
No, Liquid have been together forever. I've been waiting
Thank you for voting!
Cristy “Pandoradota2” Ramadani
Pandora is a behind the scenes Dota 2 professional Jack of All Trades. When not busy with Dota 2 work, she is out trying to save the world or baking cupcakes. Follow her on Twitter @pandoradota2
Share Tweet
66 people reacted to this post