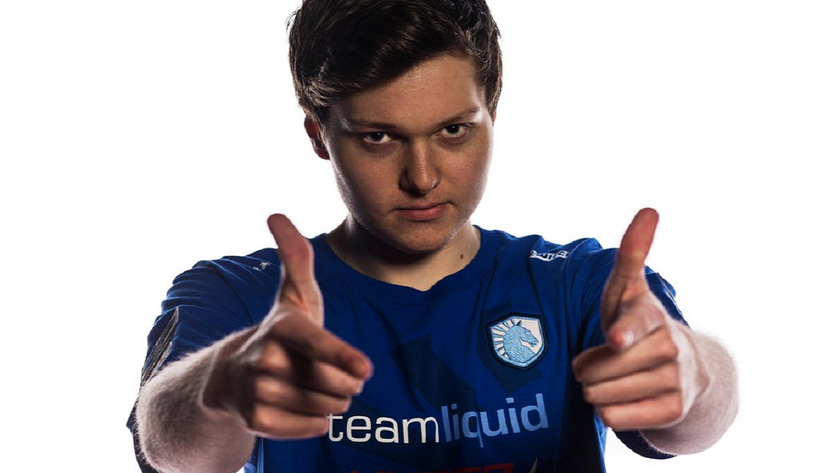 Team Liquid has a new roster and will be competing in the first wave of DPC season 2019-2020 qualifiers.

Less than three weeks ago the news broke that the TI7 championship team of Kuro Salhi "Kuroky-" Takhasomi and company had parted ways with Team Liquid to form their own organization. Parting is such sweet sorrow sometimes, but when you are Team Liquid, you don't stay down long.

The organization had stated that they were looking to field a new roster for the upcoming season, and it seems that they will in time for the first event.

Team Liquid has picked up the five-man squad that made up Alliance during the entire last season and TI9. The former Alliance roster split ways with the organization just one week ago citing the players had 'a desire to try a new environment'.

For Max 'qojqva' Bröcker it is a blast from past - as the German player was part of Team Liquid for one year just after TI3 through the end of TI4 where they took 9-10th place.

The team will continue to play in the European region and has already been invited to participate in the closed qualifiers for MDL Chengdu Major and BTS Summit Minor. You can catch the lineup playing under the new banner starting October 5th.

Do you think this was a good move for both the roster and the organization?

Yes, this works for both
Thank you for voting!
No, I'm not a fan of this
Thank you for voting!
Cristy “Pandoradota2” Ramadani
Pandora is a behind the scenes Dota 2 professional Jack of All Trades. When not busy with Dota 2 work, she is out trying to save the world or baking cupcakes. Follow her on Twitter @pandoradota2
Share Tweet
621 people reacted to this post