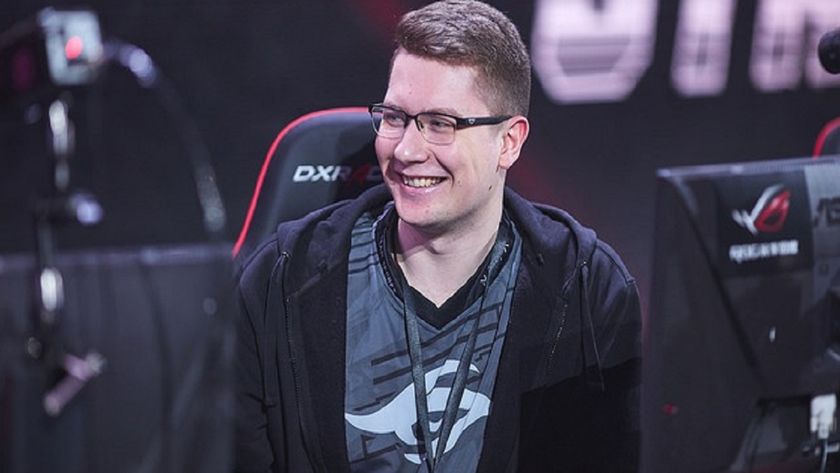 Team Secret claim yet another championship title as they sweep through OG 3:0 at Omega League: Europe Immortal Division grand finals.

Team Secret is the uncontested kings of Europe. In the last few months, the team has walked away with now seven championship titles, making the Omega League: Europe Immortal Division another notch on their belt. And they have done so with such style -- all championship victories have been 3:0 sweeps over their opponents. Is there anyone that can stop them?

The famed European team lost only one match in the group stage for a 10:1 (or 5:0 series) record and then lost only one game to OG in the playoff stage. They are on a whole other level of gameplay.

Can anyone stop Team Secret?

No way, its a shame no TI to prove it
Thank you for voting!
Yes, OG is just getting warmed up
Thank you for voting!
Cristy “Pandoradota2” Ramadani
Pandora is a behind the scenes Dota 2 professional Jack of All Trades. When not busy with Dota 2 work, she is out trying to save the world or baking cupcakes. Follow her on Twitter @pandoradota2
Share Tweet
239 people reacted to this post