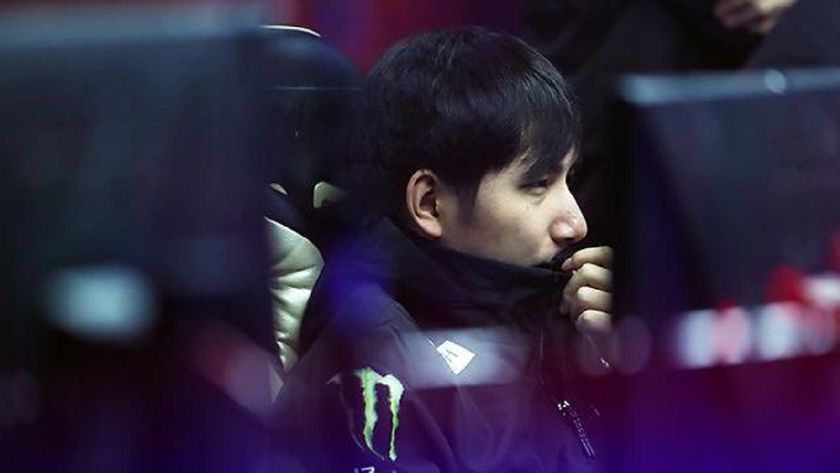 The Chinese Dota2 Professional Association (CDA) has officially announced the format and schedule for the upcoming season.

Earlier in the week, it was revealed that eight teams in China had created the Chinese Dota 2 Professional Association (CDA) -- a regional league for teams to compete in and fans to watch during the downtime of LAN events impacted from the Coronavirus pandemic.

At that time there was little to no information provided other than the eight teams that had formed the association.

Now, the details have been announced and the league will begin on March 23rd.

A total of 22 teams will play in the CDA China DOTA2 Professional League. Eight teams have received a direct invite to the league play, ten seeded in a qualifier bracket and four will participate in a pre-qualifier wild card mini-event.

Final rankings will be decided upon points

Winner of BO3 will be awarded 1 point, and the loser 0.

Are you gonna be watching the games?

For sure
Thank you for voting!
Nah, I'm not interested
Thank you for voting!
Cristy “Pandoradota2” Ramadani
Pandora is a behind the scenes Dota 2 professional Jack of All Trades. When not busy with Dota 2 work, she is out trying to save the world or baking cupcakes. Follow her on Twitter @pandoradota2
Share Tweet
121 people reacted to this post