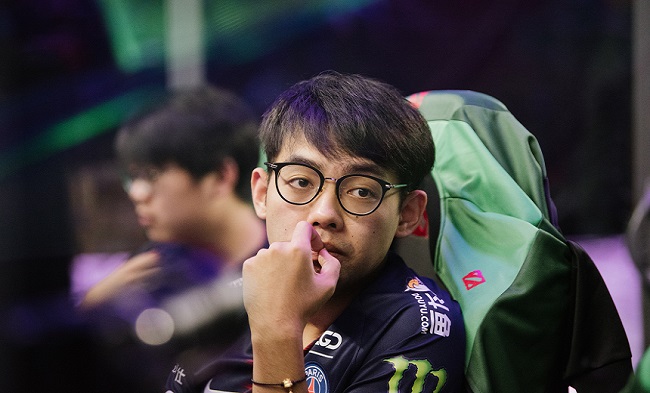 The three Chinese representatives have been decided for The Kuala Lumpur Major to be held in November.

The Chinese are the first teams to survive the qualifiers for The Kuala Lumpur Major. Having started slightly ahead of the pack at 04:00 CEST yesterday, September 16th the group stage and bulk of the playoffs have already been completed.

Eight teams competed —four invited and four qualified through opens and only three teams were left standing with a place at the first major of the DPC 2018-2019 season.

Team Aster and Newbee came out at the top of their respective groups, followed by Vici Gaming and PSG.LGD closely behind them to gain access to the upper brackets of the playoff stage. Although Newbee and Team Aster were dropped to the lower brackets, it was the new team on the block —Team Aster that would persevere in the end.  The upper bracket finals, lower bracket finals and grand finals are still yet to be played tomorrow, but with three teams to advance to the main event, the matches serve for seeding purposes.

The SA and CIS region teams will be determined by the end of tomorrow, while the EU, NA and SEA regions will begin their battle starting on September 19th.

Are you surprised by the teams that qualified?

Slightly, I thought there might be some differences
Thank you for voting!
Not at all
Thank you for voting!
Cristy “Pandoradota2” Ramadani
Pandora is a behind the scenes Dota 2 professional Jack of All Trades. When not busy with Dota 2 work, she is out trying to save the world or baking cupcakes. Follow her on Twitter @pandoradota2
Share Tweet
286 people reacted to this post