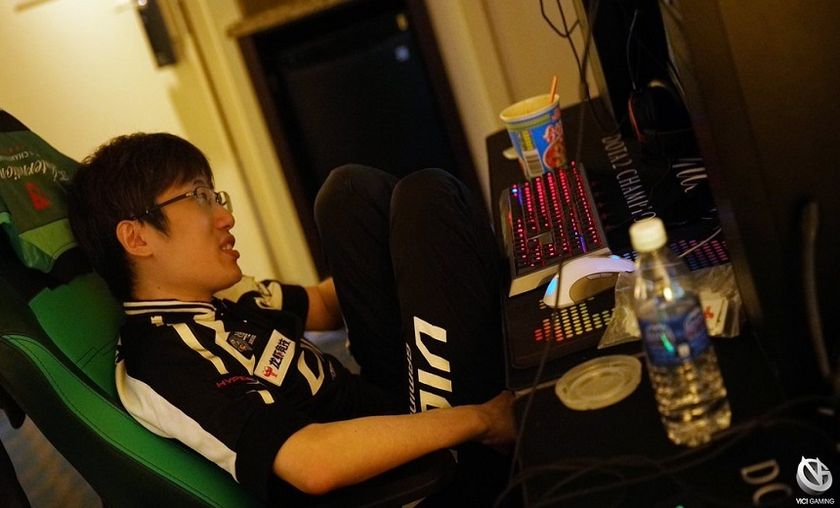 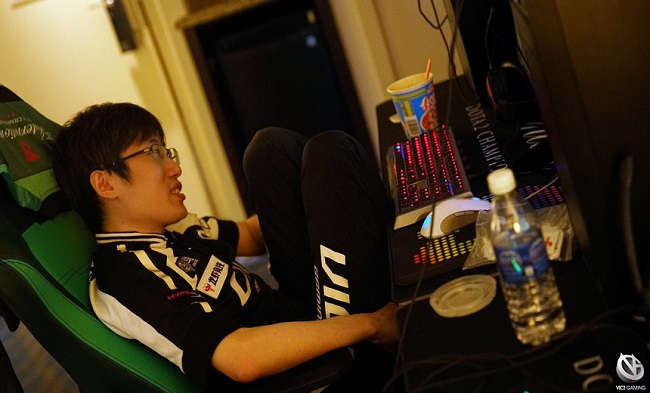 A new team has emerged in the Chinese scene called Team Aster including some of the region's most well-known veterans.

This post TI shuffle has created a slew of new teams for the Chinese region. After a disappointing run at TI8 for most of the Chinese teams, many of the players have decided to try something new and break free of the traditional org contracts that have been dominant the last few years.

Team Aster takes some of the most notable players from various teams in an attempt to re-create some of the magic that has been seen with teams such as CDEC, Wings Gaming, and even Team Serenity. Lu "Fenrir" Chao, Ye "BoBoKa" Zhibiao, Lin "Xxs" Jing and Liu "Sylar" Jiajun will join forces as veterans to pave the way for a better season. Along with them, they have pulled in a newer talent Deng "Dstones" Lei from Echo Gaming, on trial with the team in hopes to gain some fresh insight and new energy.

The team will need to pass their first test already - The Kuala Lumpur Major open qualifiers starting today and running through the week. If they can manage to survive their first challenge, they will need to still overcome the second round in the regional qualifiers to gain access to the main event.

Is this a top Chinese contender?

Yep!
Thank you for voting!
Nah, the region has quite a few hot mixes right now
Thank you for voting!
Cristy “Pandoradota2” Ramadani
Pandora is a behind the scenes Dota 2 professional Jack of All Trades. When not busy with Dota 2 work, she is out trying to save the world or baking cupcakes. Follow her on Twitter @pandoradota2
Share Tweet
1,049 people reacted to this post