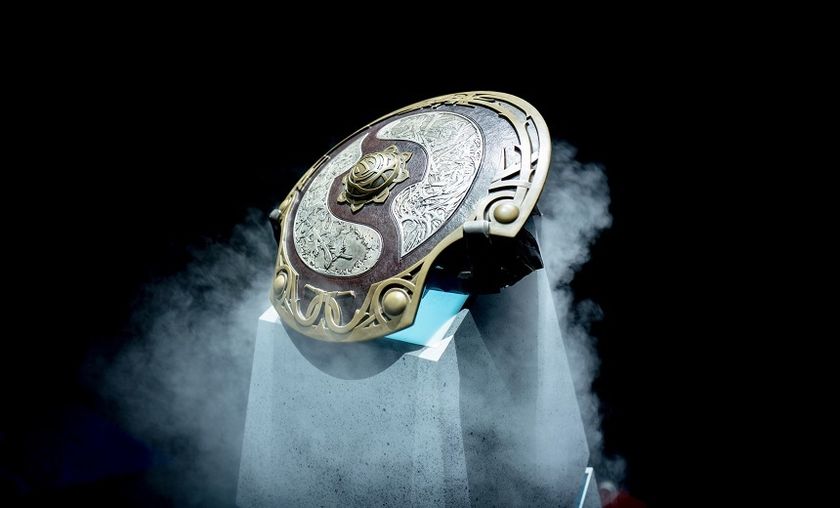 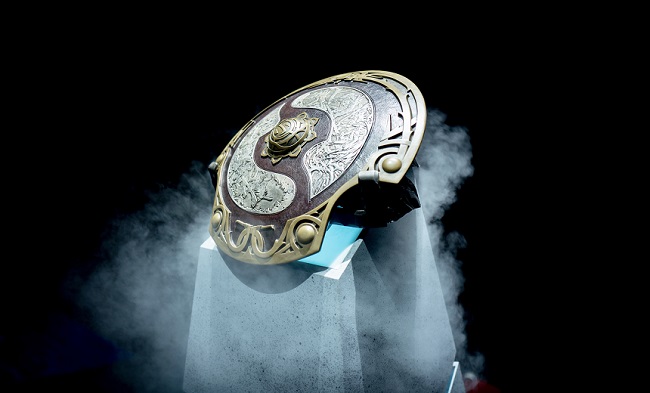 With only two days left for the biggest Dota 2 event of the year, The International 2018 groups have been drawn and made official.

The posting of the groups is always one of most anticipated parts of The International, throwing the hype into overdrive. Teams will have less than two days to prepare for their groupstage opponents. The stakes are high as one team from each group will not step foot on the main stage, making an early exit following the conclusion of the group stage.

Which group is the group of death?

Group A
Thank you for voting!
Group B
Thank you for voting!
Cristy “Pandoradota2” Ramadani
Pandora is a behind the scenes Dota 2 professional Jack of All Trades. When not busy with Dota 2 work, she is out trying to save the world or baking cupcakes. Follow her on Twitter @pandoradota2
Share Tweet
2,085 people reacted to this post