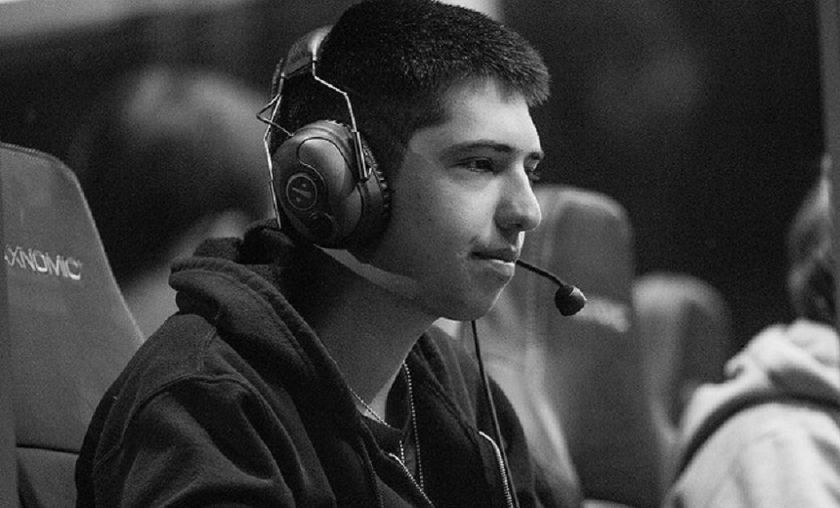 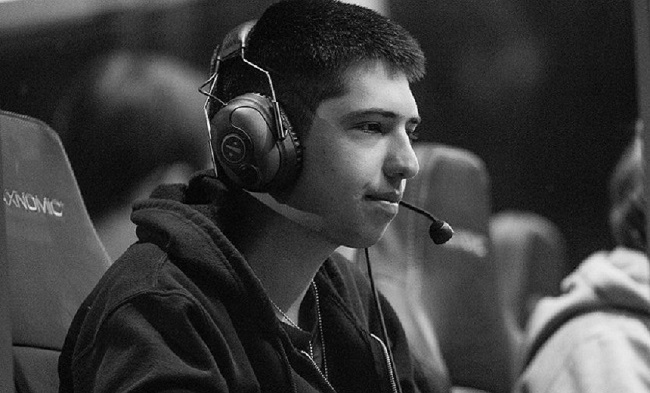 Going In, the roster formerly known as Penta Sports has said goodbye to W33 and welcomed Xcalibur into the fold.

It has been approximately two weeks since Double Dimension parted ways with three of their players — Milan "MiLAN" Kozomara, Andrey "Mag" Chipenko and Steve "Xcalibur" Ye— due to lack of results and one month since Penta Sports separated from their Dota 2 roster.

The changes continue to roll for the teams and players in the European scene. While Xcalibur was already headed towards the open qualifiers for TI8, Going In still had a strong shot at the closed qualifier invites with a heavy presence in the Dota 2 Pro Circuit 2017-2018 European qualifiers so far. Now, after two months of playing with the squad in the midlane, Omar 'w33haa' Aliwi will be replaced with Xcalibur —forcing the squad into the increasingly brutal looking open qualifiers.

The information was vague and w33 has been quiet about his future plans. The regional qualifiers for GESC: Thailand, ESL One Birmingham 2018 and China Super Major are still yet to be played out with the squad, no doubt, having hopes that the roster change will improve their chances of heading to another Minor or securing a place in a highly coveted Major.

The squad last appeared in ESL One Genting Minor where they finished in 13-16th place.

Do you think that w33 has another team lined up already?

Yes, for sure
Thank you for voting!
No, I think he's a free agent
Thank you for voting!
Cristy “Pandoradota2” Ramadani
Pandora is a behind the scenes Dota 2 professional Jack of All Trades. When not busy with Dota 2 work, she is out trying to save the world or baking cupcakes. Follow her on Twitter @pandoradota2
Share Tweet
694 people reacted to this post