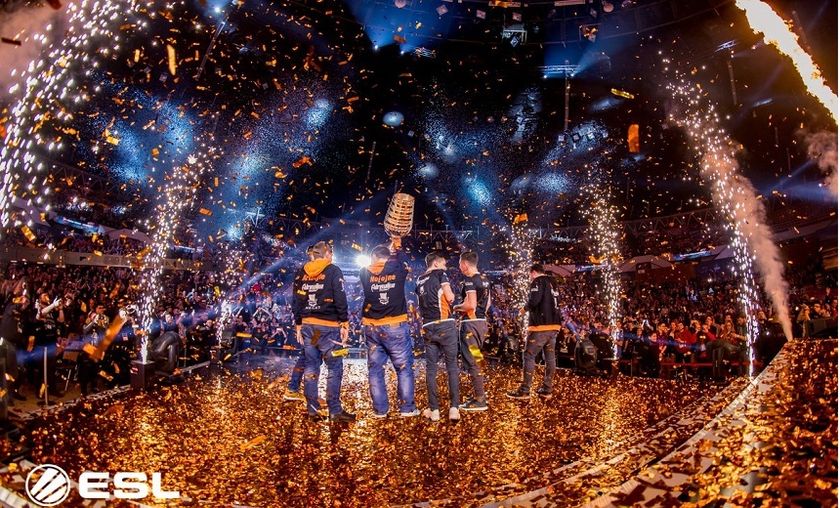 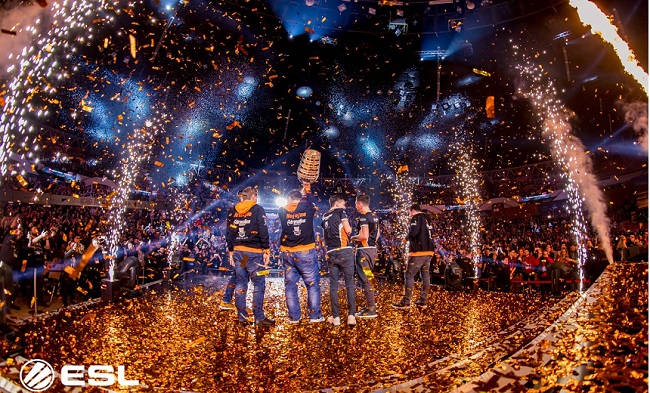 In a display of superb strength and solid synergy, Virtus.pro overpowered ViCi Gaming 3:1 to claim their second ESL One Major championship title and trophy at ESL One Katowice 2018.

Heading into ESL One Katowice 2018, critics and fans were apprehensive about what to expect when Virtus.pro debuted their revamped roster. Trading out Ilya “Lil” Ilyuk for Vladimir “ Rodjer” Nikogosyan with Na'vi earlier in the month made many skeptical about whether the team would mesh or there was enough preparation time for the team to become cohesive.

The CIS powerhouse was quick to quell any negativity as they showed up in A form and with superior gameplay and teamwork. Taking on ViCi Gaming in the Grand Finals, the team made seizing another ESL trophy for their collection, the $400,000 and 750 DPC points look like a walk in the park. Having taken the championship title for ESL One Hamburg 2017, fourth place for DotaPit Minor, 3-4th place for MDL Major and first place in Dota Summit 8 Minor, the team is now sitting on the very top of the DPC rankings list with 4950 points.

In the opening game of the best-of-five Grand Finals, Virtus.pro were quick to establish their dominance and control. With a set of chain kills in favor of VP, the CIS team started to advance their lead heading into the mid-game. Virtus.pro's incredible vision always gave away ViCi Gaming's movements and locations for easy pick-offs and countermeasures, giving VP the upper hand. With full control and flawless execution from start to finish, Virtus.pro took a clean victory to start building their momentum.

The second game started a bit more evenly matched with both teams trading blows and objectives. Once again, superior vision and team fights would prove to be key factors in VP's immense success and victory. As in the first match, once entering the mid-game, the CIS powerhouse began to throw their weight around and snowballed straight into a second victory in just 25 minutes, furthering their grand final lead.

With the pressure mounting and their backs against the wall, ViCi Gaming went into the potential final game looking to shake things up. Making sure that they took favorable fights with great positioning, VG started to take the slight lead this time around. With brilliant combinations and aggression, ViCi Gaming didn't give up at all and instead struck back hard to crush Virtus.pro in 27 minutes to keep their championship dream alive.

In the fourth match of the series, ViCi Gaming tried to strike first and hard, but it quickly went in favor of Virtus.pro with incredible team fights and hero strength. Trying to make space for the Terrorblade, VG was forced to take unfavorable fights if they wanted to find any way to close the distance and stay in the game. The coveted space came to the Chinese team at an enormous cost that didn't seem to worth the payments, and Virtus.pro proved to be much too strong to handle.

Did you predict VP to take the trophy?

Yes, they looked fantastic
Thank you for voting!
Not initially, no
Thank you for voting!
Cristy “Pandoradota2” Ramadani
Pandora is a behind the scenes Dota 2 professional Jack of All Trades. When not busy with Dota 2 work, she is out trying to save the world or baking cupcakes. Follow her on Twitter @pandoradota2
Share Tweet
817 people reacted to this post