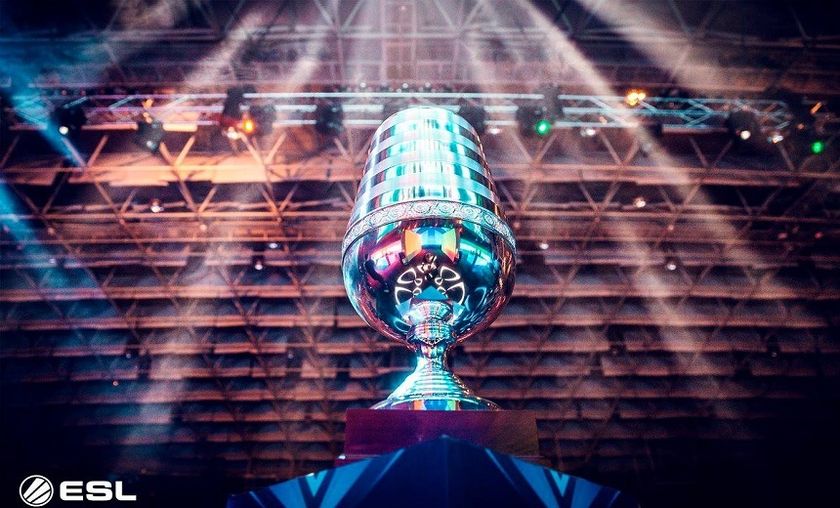 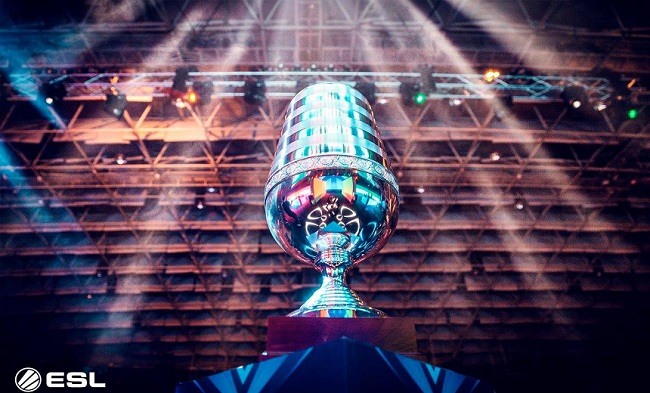 The groups for ESL One Katowice 2018 have been drawn and the schedule for the main event set.

Poland's first Major is gearing up with less than two weeks until start time. Up to 10,000 fans will be able to pack into the iconic Spodek Arena to watch Dota 2 history unfold and none other than local heroes, Team Kinguin, will be on hand to fight for a place to compete on the main stage in front of them.

The ESL One Katowice Major will take place on February 20-25 at the Spodek Arena in Katowice, Poland with a total of 16 teams entering the battle for the $1,000,000 prize pool and 1500 TI8 qualifying points. 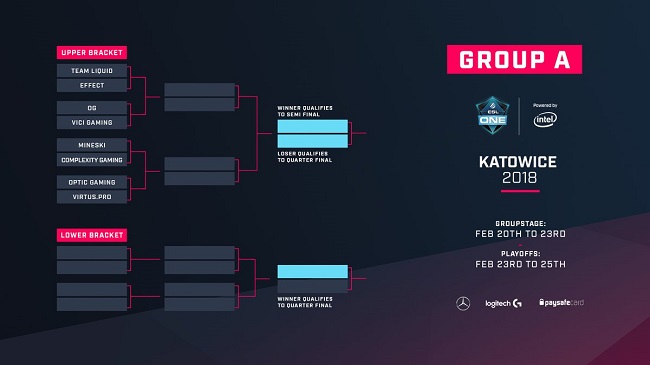 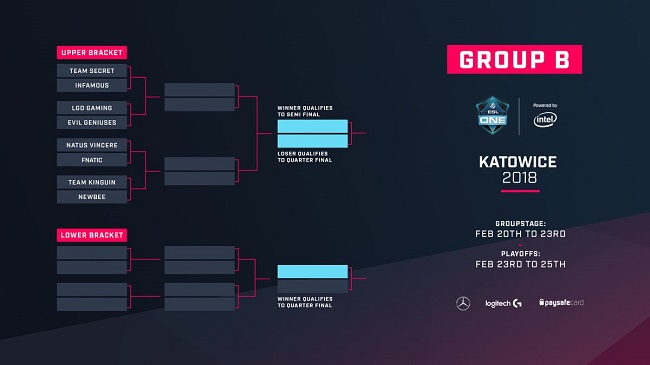 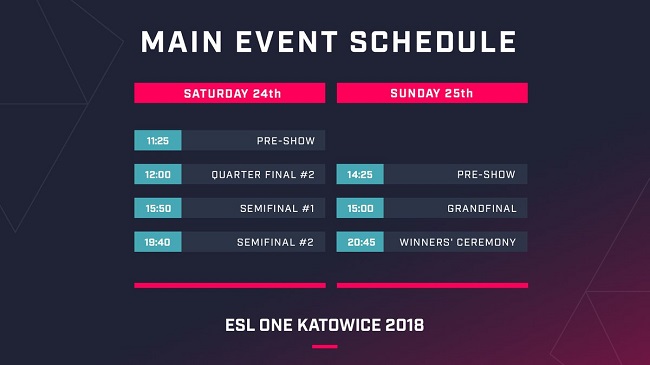 Do you think the groups are balanced?

Yes, they did a good job
Thank you for voting!
No, one is clearly a lot harder of a group
Thank you for voting!
Cristy “Pandoradota2” Ramadani
Pandora is a behind the scenes Dota 2 professional Jack of All Trades. When not busy with Dota 2 work, she is out trying to save the world or baking cupcakes. Follow her on Twitter @pandoradota2
Share Tweet
649 people reacted to this post