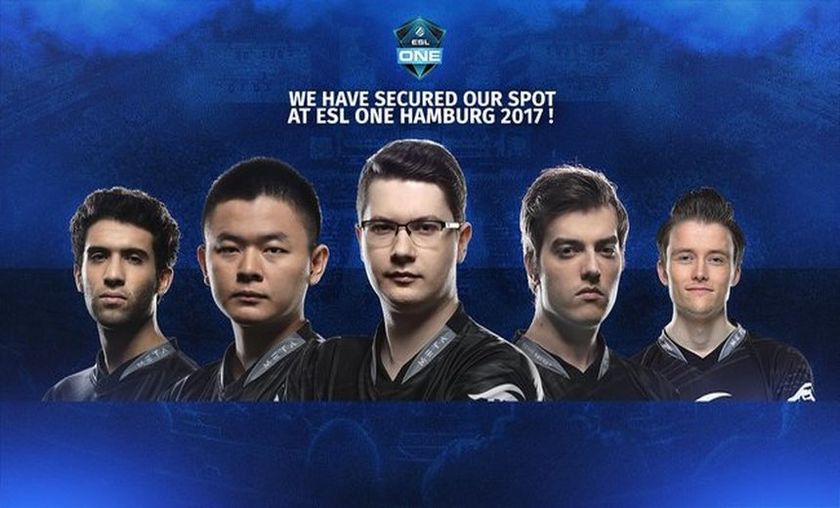 Team Secret took down SFTe-sports to secure the EU spot at the upcoming ESL One Hamburg Major.

After receiving a direct invite to the Perfect World Masters Minor just two days ago, Team Secret continued their march upwards. While their direct invite to the Minor taking place in November came as a shock to many, the team were still involved in regional qualification for the Major taking place in October. As the qualifiers for each region for the Dota 2 season’s first Major drew to a close in each region and the event took shape, Team Secret pulled out a clean sweep victory over SFTe-sports to ensure their ticket fort ESL One Hamburg 2017.

The Major will see eight teams from around the world battle it out for a superb $1,000,000 prize pool, as the new season of Dota 2 kicks off. Team Liquid and Newbee had been directly invited to the event, while Team Secret had claimed the EU qualifier spot. Virtus.Pro managed to hold their own – even against what seemed to be a dominant Natus Vincere squad, as they took down Team Spirit and claimed the CiS spot. With the regional qualifiers for each region now complete, the eight teams who will be competing at ESL One Hamburg are as follows:

With just under a month until the Major kicks off, we look forward to seeing all these teams perform against one another. Team Secret will have a lot to prove with their new squad and will definitely be looking to make a fantastic showing and start the season off on the front foot – much like all 8 teams, including our TI7 winners and runners-up. You can keep up with all the ESL One Hamburg news here.

Are you suprised by some of the qualified teams?

Yes
Thank you for voting!
No
Thank you for voting!
Jarrad “Belandrial” Adams
Belandrial has spent most of his years following Dota 2 closely, but now has found a new home in the complex world of Mobile Esports. When not watching nearly every possible esports title available, you can find me running around Azeroth or building strange bases in Valheim.
Share Tweet
442 people reacted to this post