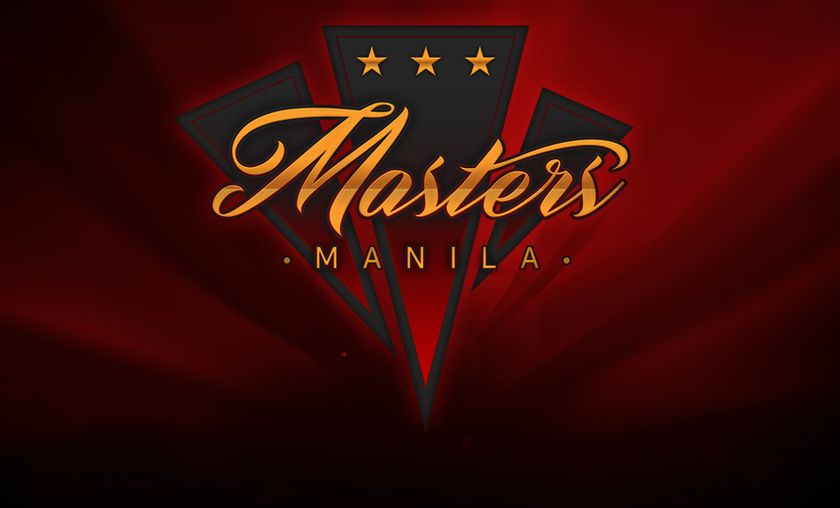 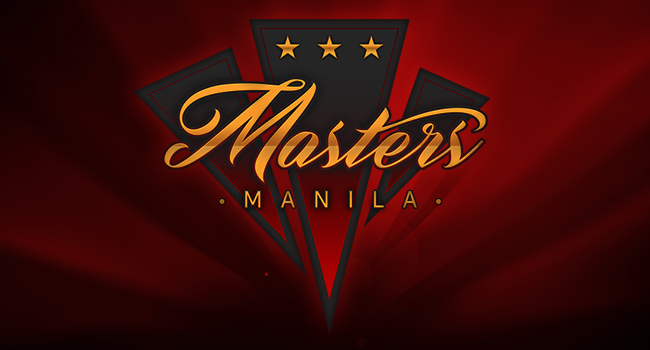 The Masters is produced by Mineski-Events Team in collaboration with ESL who have chosen to return to the Philippines, once again, as there has been an overly positive response in the region with the past few events.

The venue for the event will be the SM Mall of Asia arena, as most of you know this was where ESL One Manila took place just last year – and the turnout and support was tremendous.

While the format of the tournament is unknown at this moment in time, we do know that there will be 8 teams participating of which the first has already received their invite – that being Evil Geniuses.

The event will take place from May 26th – 28th 2017 and boasts a prize pool of $250,000. Tickets will go on sale next week and you can find all the information about the event on goings at The Masters Manila 2017 Site.

Are you excited for another spectacular event in the Philippines?

Yes
Thank you for voting!
No
Thank you for voting!
Jarrad “Belandrial” Adams
Belandrial has spent most of his years following Dota 2 closely, but now has found a new home in the complex world of Mobile Esports. When not watching nearly every possible esports title available, you can find me running around Azeroth or building strange bases in Valheim.
Share Tweet
928 people reacted to this post