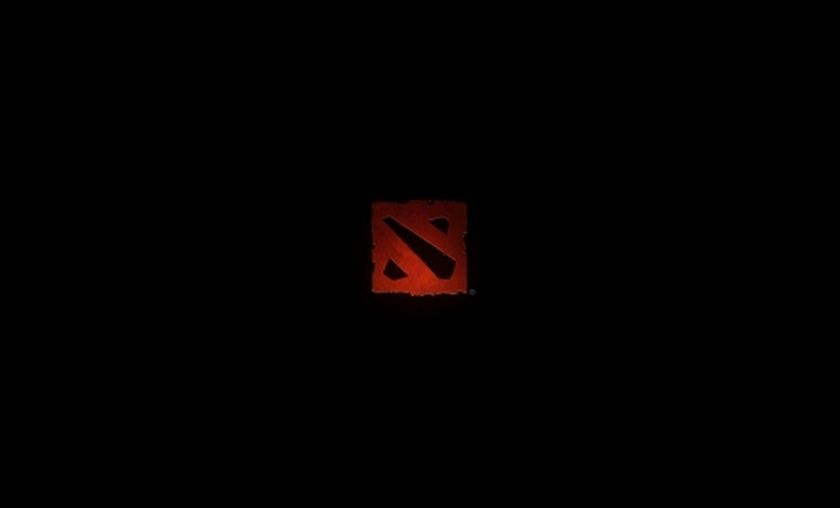 The transition to Source 2 and the Reborn update has actually resulted in unexpected loss for Valve who registered a decline of over 16% of their DotA 2 active players in the last month.

The Reborn - Source 2 update was long waited by all of us and it was supposed to improve our DotA 2 experience but besides the pretty cool graphics upgrades and the much awaited Custom Games option, the change brought only troubles for players. Tons of bugs are still need to be fixed since September 11th, the day when DotA 2 officially transitioned to the new game client.

Although the community has voiced its complains regarding the many bugs on all the forums possible while reddit became a black list of bug reports these days and despite the fact that Valve injects huge updates almost every other two or three days, the Reborn is still causing a lot of crushes.

In the last two weeks no less than eleven big patches have been implemented in an attempt to get rid of the issues but even so, the percentage of active players have registered the biggest drop in the last few years.

It is a common thing for DotA 2 to lose a few of its players during September and that has various reasons. Firstly it is the time when the summer vacation ends and the young players are returning to school and secondly the most anticipated event of the year, The International ends in August and it consumes a lot of our energy. The hype about the game scales a bit down during the next months when all the pro players are enjoying their well-deserved vacation.

In 2013 DotA 2 has registered only a 5.53 % loss of active players in September while during the same month of the last year the number was even smaller, only 2.62% of DotA 2 players switching their focus from the game.

It is unlikely that the new rebalance 6.85 patch will bring back some of the active players as another source of disappointment would be the fact that the much expected Pit Lord hero had its announcement already postponed for a few times. Icefrog has made clear to all of us when he announced the 6.85 that the next major patch will come after the Frankfurt Major, which means that there will be no hero implemented until November 21st when the first Major Championship will end.

Until then it will be interesting to see if Valve decides to step in with a drastic solutions to stop the leak of active accounts.

Have you played less DotA 2 since the Reborn update?