With two days left before the Europe main qualifiers for ESL One New York will start, all the invited teams have been revealed along with a few format changes.

The Eastern Dota 2 scene has been affected dramatically by the post TI5 shuffle, with only a handful of teams left untouched or with minor roster changes. Because of that, ESL decided for the upcoming qualifiers to bring back a retired format that splits the teams in two tiers.

Both these teams have not finished yet their roster changes, Empire being one player short while there is no official announcement about Na’Vi’s future lineup besides releasing from duties their captain Ivan 'Artstyle' Antonov. Their International 5 attendance is what gave them the privilege of tier one ranking which means that they will be waiting for the first round of games to be finished before entering the competition.

Among the Tier 2 invited teams there are two squads that haven’t changed the roster at all. NIP and Vega and it will be interesting to watch if this will give them an edge against the newly formed teams.

Another team that comes with a familiar roster although they had an ongoing shuffle of players that lasted for almost a year is Alliance. They are now reunited with s4 and AdmiralBulldog is fully back on his offlane position which makes their return in this competitive season exciting to watch.

EGM, the fifth ex Alliance champion, is still a member of 4 Clovers & Lepricon. Unfortunately the team lost three of their players and the current roster only shows Alaan 'Bamboe' Faraj and Jerry 'EGM' Lundkvist as members. It is expected that they will announce the full lineup until August 31, the day when ESL One NY Europe qualifiers will begin.

With the invited teams announcement yet another brand new squad have been revealed. It’s Kuro’s stack, 5Jungs. Two of the old Mousesports TI players are now reunited as Kuro 'KuroKy' Takhasomi brought Adrian 'FATA' Trinks into his new project. Jesse 'JerAx' Vainikka is now back on European soil and he will make his debut with 5Jungs. 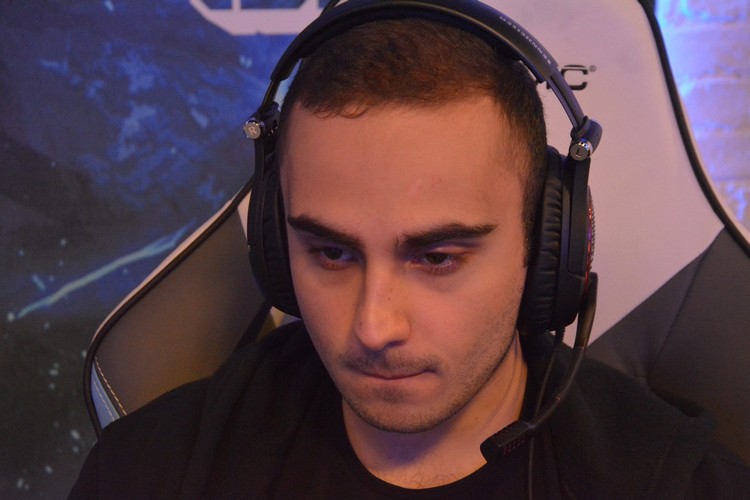 The three teams that make it through the European open qualifiers will be joining in the Tier 2 ones but in the end, from all 12 participating squads only one will advance into ESL One’s New York main event.

The European qualifiers will take place form August 31 to September 6th with a single elimination bracket, best of three matches. The final will be BO5 and will determine who will be joining Team Secret at Madison Square Garden ESL One New York 2015.