Finland 0
Jesse 'JerAx' Vainikkaâs gaming career started within the Heroes of Newearth. There he has played for a several teams, but the most notable amongst them all was a Dirty Minds, where he has used to play alongside with SingSing and Era. After his run in HoN, he had to complete the military service in Finish army, after which he has started playing a Dota 2.
Notifications 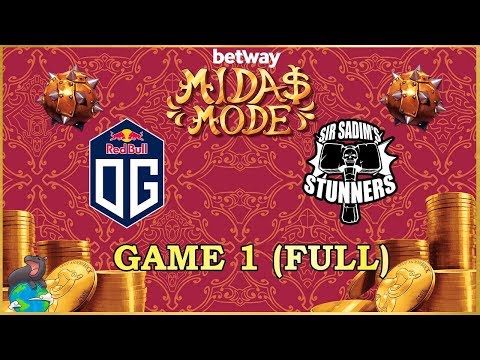 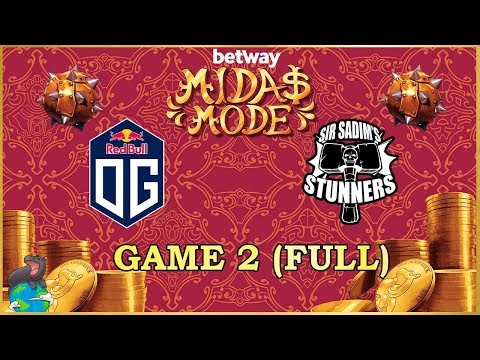