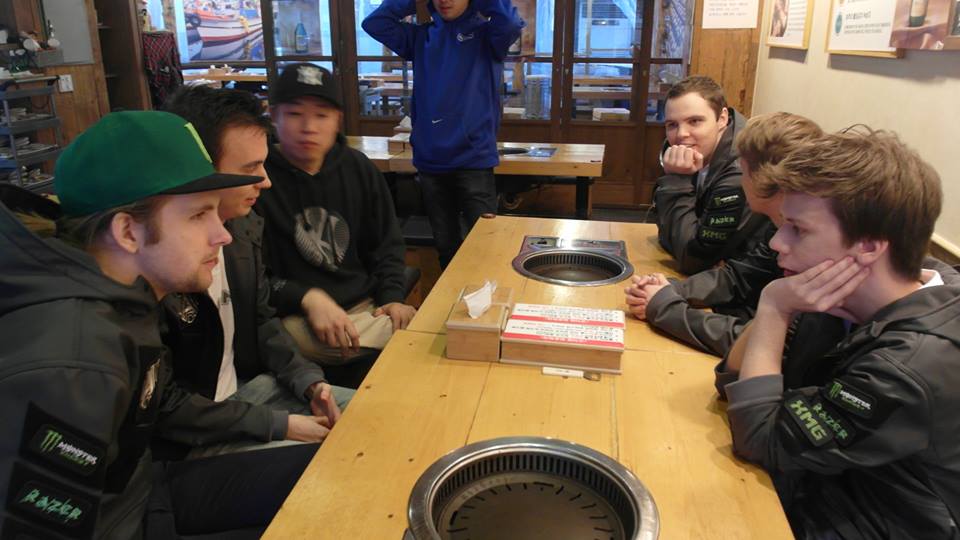 EGM not wearing his trademark hoodie as he promised not to wear it if they win Ti3. Image by KellyMilkies.

Alliance wins its head-to-head match against DK in straight games, claiming the top prize on the third week of the Nexon Invitational Super Match.

The Korean team For Our Utopia was to no surprise outclassed by the two visiting teams. Not only are they having a big disadvantage on the skill and experience department, fOu was also playing with a stand-in as their newest member William 'Blitz' Lee has yet to arrive. Both DK and Alliance made short-work of the team previously sponsored by FXOpen, as the Korean team's four losses came in at an average time of less than 20 minutes.

The second playday was highlighted by the East vs. West match-up of DK and Alliance. The first game went to the Swedish team as the Chinese miserably failed on their push strategy. Not only did they have a hard time on sieging towers, DK was completely pummeled on the early stage - the part of the game wherein their line-up should show its strength. The track kills pushed Alliance way ahead, and DK called GG at the 38th minute.

The second match was a seesaw afair. Alliance started the game with a slight advantage because of Lich's Sacrifice, but good rotations from DK opened up space for their core heroes. While BurNing's Anti-Mage isn't having the best time against the Lone Druid, he is still able to farm a 15-minute Battle Fury after a 4-0 win up top by the Chinese. Following it by a Quelling blade, Power Treads and Vladimirs, AM continued racking up creep kills and got his team ahead. EGM's 4-position Windrunner also went for an Orchid as its first major item, making the early game tough for the TI3 Champion.

The Swedes patiently waited until AdmiralBulldog was able to get the Radiance on his Lone Druid, which boosted Alliance's team fight strength significantly after he got it. Alliance imposed their will via fighting as a group, making good use of their team's synergy. They pushed together, and despite losing majority of their team at every uphill attempt, Alliance still got the better of the exchanges by forcing buybacks and taking the barracks one lane at a time. 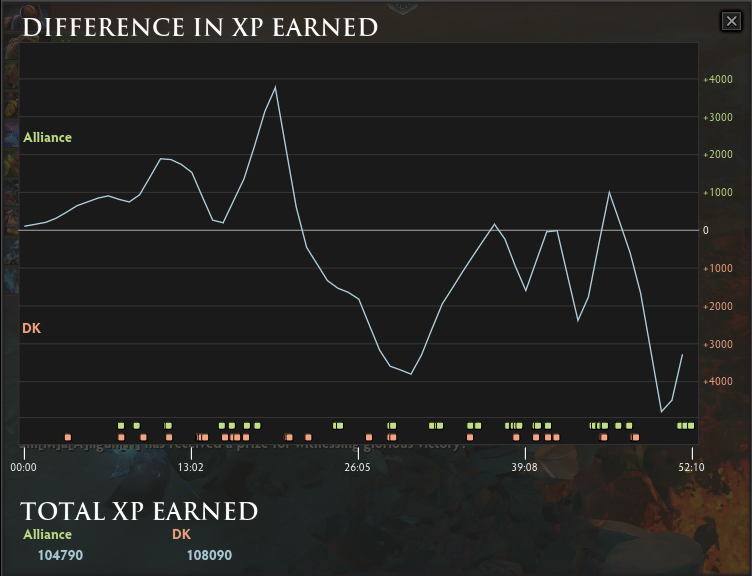 DK was very persistent, winning another team fight after Alliance claimed mega creeps. The Chinese were in too big of a hole already though, and they had no way to stop Alliance's push specially after the Visage was picked off. The game ended at the 52nd minute after AM was kited by force staff pushes on Lifestealer and then dying after getting stunned by the Abbysal Blade.

The Nexon Invitational Super Match will start its final playweek this coming 21st of November. It will follow the format as seen on the first two weeks, wherein two international teams and one Korean team will play every other team on a best-of-one twice. The Korean team on this group is the winner of the Nexon Sponsorship League's first Season, Startale. Joining the Korean team is the TongFu 3, whose members include YaphetS, Kabu and LongDD. The other international team, originally VP, is still unconfirmed as the Russian team had some problems with its roster.