Thoughts on the shuffle: EG vs Secret

Before the shuffle, Team Secret and Evil Geniuses were the West’s best teams. A lot has changed since then; most notably Arteezy & Universe have moved to Secret and EG has recruited Aui & Bulba.

The teams are pretty close in terms of their gameplan and strategy since Peter ‘ppd’ Dager and Clement ‘Puppey’ Ivanov are easily two of the best captains in the game today. However, if we compare the skill level and sheer star power on the two squads, position by position, Secret comes out ahead.

Let’s first look at the carry position. EG’s new carry will be Kurtis ‘Aui_2000’ Ling. It is hard to predict how good he’ll be since he hasn’t played that position since TI3 back when he was in Dignitas, but even if he plays well, it’s highly unlikely he’ll be even comparable to the likes of EternalEnvy.

At the offlane position, Secret clearly got the better end of the deal, as Universe is the best western offlaner. Although Bulba is experienced and is still a great offlaner, he is definitely a level below from Universe, but when it comes to game knowledge, strategy and overall team play, Bulba is very close to Universe if not better. This is evident from his role in teams like Team Liquid, Digital Chaos and Mousesports in the past.

In the latest edition of Team Secret, pieliedie has been the difference maker. He’s showed up in every big match and was the clear MVP at the Shanghai Major, meaning it’ll be vitally important for Secret that his performance does not drop. He needs to provide stability to this roster and make sure he helps EE and Arteezy get the right amount of resources.

Another player that will need to step up is Arteezy. Previously, Secret relied heavily on w33’s play-making ability with heroes like Windranger and Invoker without taking a lot resources. Artour has never really played this low econ style and he will have to step up big-time to fill Omar’s shoes.

Secret will also have a farm problem caused by the presence of both Arteezy and EternalEnvy on the same lineup. Both of these players are extremely farm hungry and use a lot of their team’s resources. The previous EG and Secret lineups occasionally played a four-protect-one style where everyone created space for the position one player. Neither Artour nor Jacky have ever played that true space making style, this will definitely lead to problems in Secret. Will the four-protect-one be even viable for this lineup? That is a massive question that remains unanswered.

One big advantage for EG is that Bulba was their coach during TI5, so he should be familiar with their strategies. Aui was also a part of this lineup and should find it easy to transition really quickly. Universe, on the other hand, has never played for Puppey and will take time to adapt. 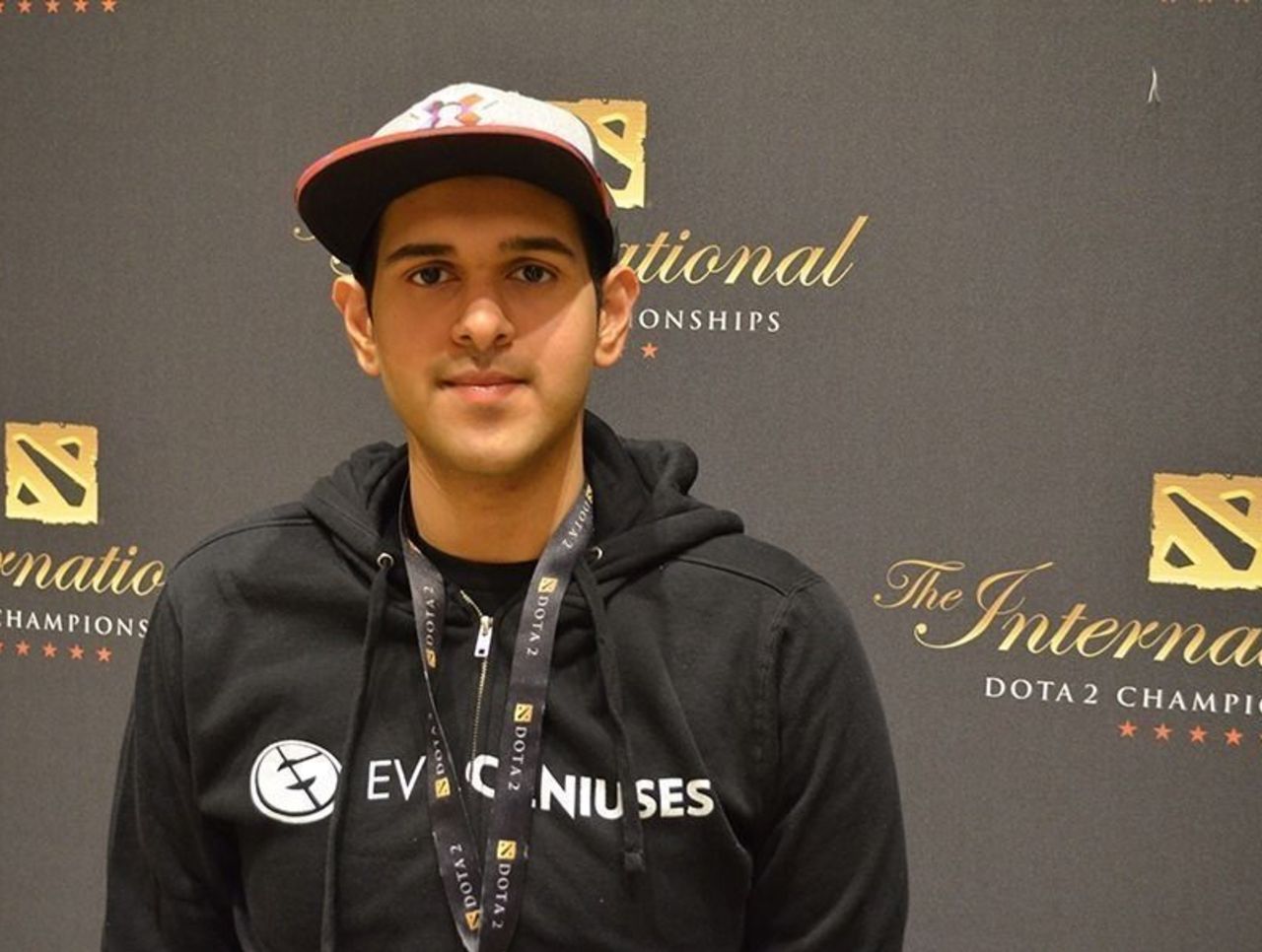 All in all, the two teams will still be top class and should be a close to each other’s level. Even though Secret has better individual talent, I’m going to give a slight edge to Evil Geniuses just because a lot of things have to go just right for Secret in terms of team play for them to get back to their old level. As we move forward in the season, it’ll be very interesting to see how the rivalry develops and which team comes out ahead.

Which team came out ahead in the shuffle?