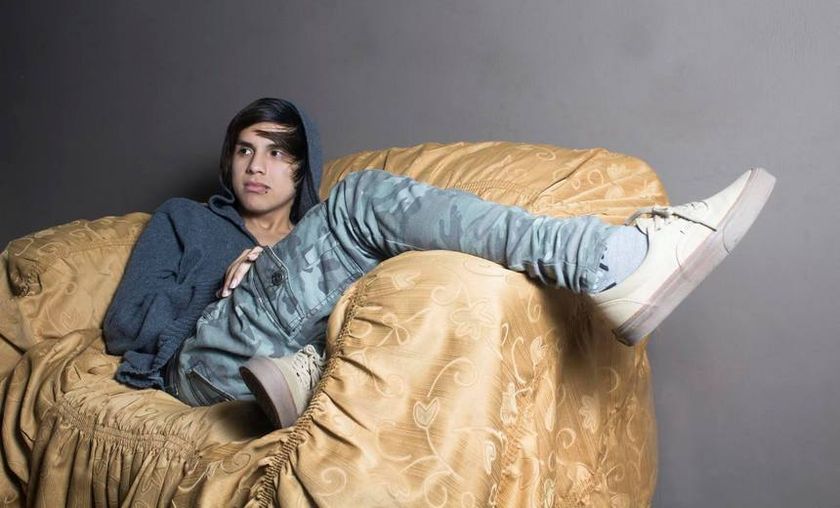 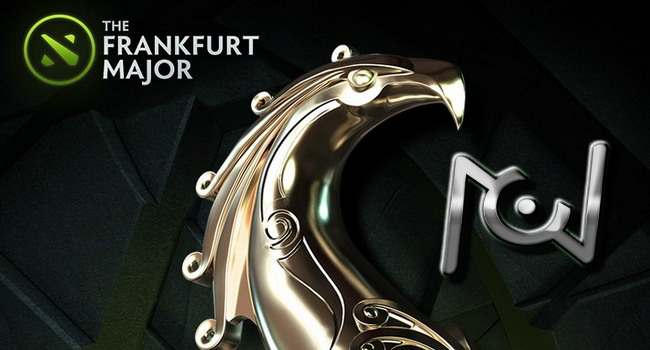 This interview was conducted via email prior to Greedy's visa issues, hence there are no questions discussing this.

First off, ztokel - congratulations on making it into the Frankfurt Major!

The truth is that we're psyched and well-focused to reach a good position, not to become Majors champions.

Have you scrimmed against any of the teams that you will be facing in Frankfurt?

We’ve just had scrims against Evil Geniuses, because we cannot play on European or Asian servers.

How far are you hoping to go in the tournament?

We want to play against Monkey Business [now OG] and Team Secret, and we don’t want to avoid anyone.

For many people, you are a team that they had not heard of before the qualifiers for TI5.

We are practically a newly-formed team, we are now known? I have no idea XD

How long have you been playing together?

We have been in bootcamp for between 2 and 3 months.

How did you first come together as a team?

After that I I heard that there would be open qualifiers for the International, I said okay, I will gather my friends (atun, kotaro), then I will look for two more players (greedy, accel) and play. I did not expect to get this far - we just wanted to play the qualifiers. But as we were not so bad, so we decided to get together, really form a team and now we are here :D

Since you have devoted so much time to Dota, how do you find a balance between your commitments as a team and the rest of your lives?

We play Dota for most of the day, of our lives. Now we are in a bootcamp, living together. Sometimes we go out to play football, or we go to the movies and stuff XD.

How does your day-to-day practice work? 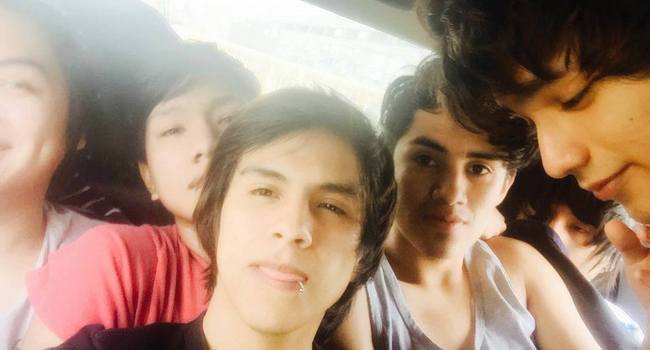 Does unknown.xiu have any pre-game rituals?

Do you listen to any particular songs or artists to get you into your gaming mentality?

How does the team like to blow off steam after a tough series?

From your team’s Facebook page, it is clear that some of the team are anime otakus. Are there any series that your players would recommend as their personal favourites?

Kuroko No basket, Boku No Pico, One Piece, Shingeki No Kyojin, Jojos 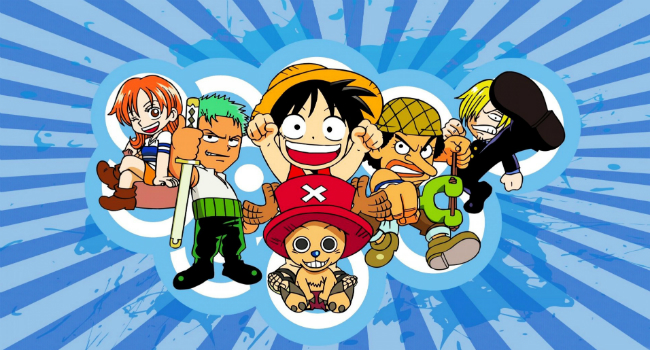 One Piece - one of unknown.xiu's favourite anime. Picture from onepiecelove.com.

We're not interested in staying in SA, we want to play in Europe or NA.

Certain regions are known for playing in a particular way. For example, China is known for only pushing when they have every possible advantage they could need, do you think there is a unique South American playstyle? Or a unique Peruvian style?

Feed and drop items. Joke XD
Maybe our style is to play individually.

There is a sentiment from some users on sites such as reddit that Peruvian Dota players are a nuisance, plaguing pub games around the world. What do you have to say to people that have these opinions?

For our part, when we started the feed in public, we did so because our team played very badly and did not deserve to win. JUST ENJOY UR GAME.

Before we wrap up, do you have any shout-outs for your fans or anyone else?

Thanks to all who support us. A special thanks to Miramar e-sports and transports Peru sin Fronteras. VIVA LA RAZA! 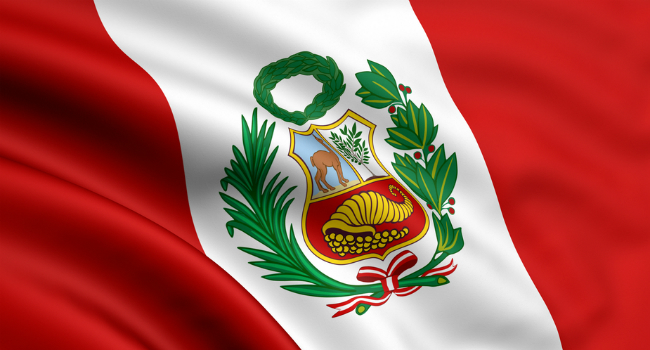 Thank you so much for your time, and we will be watching unknown.xiu eagerly in the Frankfurt Major. We wish you the best of luck!

Do you think unknown.xiu will meet ztok's hopes of reaching the top 4 at the Frankfurt Major?