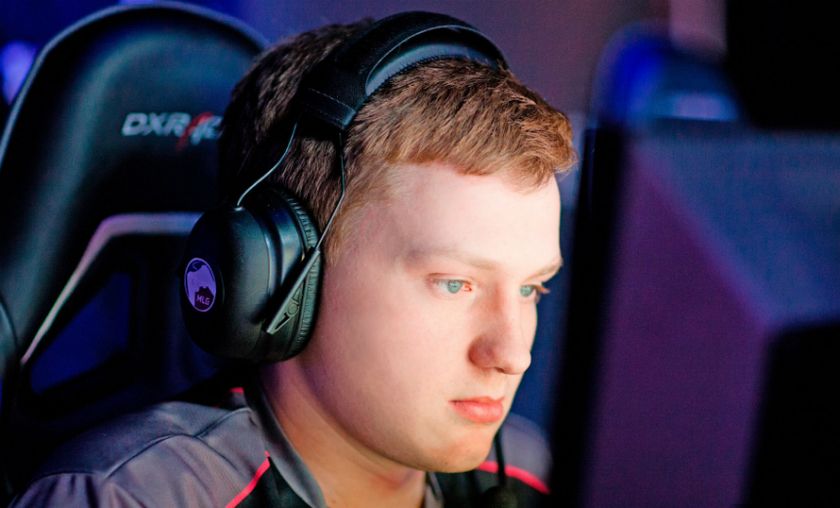 The current Team Spirit player will fill in for Ivan "spaze" Obrezhan who is unable to compete in this stage due to an unspecified health issue.

Vadim "DavCost" Vasilyev brings plenty of experience to the Russian lineup, with three major appearances under his belt as a stand-in for Flipsid3 and then shorter spells at teams such as YP and Arcade (now Team Spirit). If Gambit makes out of the qualifier, however, “spaze” will return to the lineup for the playoffs.

Gambit’s roster for the ELEAGUE last chance qualifier will be the following:

The single-elimination ELEAGUE last chance qualifier begins on Wednesday for Gambit against Virtus.Pro and then a potential match between the winner of Renegades and Flipsid3 to secure a spot at the playoffs. Matches are to be held in a Bo3 fashion.

Can Gambit qualify for the playoffs?