Gear up for the Monthly Overwatch Brawl presented by StriveWire & Feenix.gg 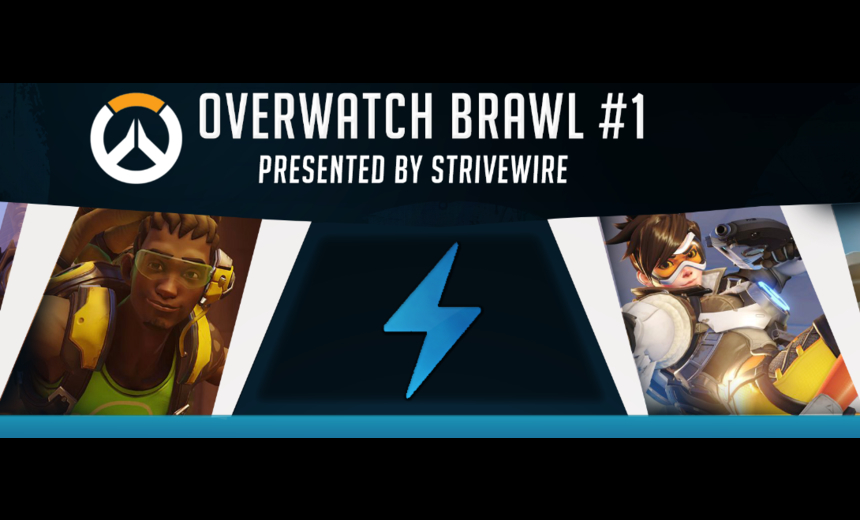 On February 4th and 5th, this weekend, StriveWire in partnership with Feenix.gg will be presenting one of the largest European competitions in a while. Sixteen high level EU teams will face off in double elimination Group Stages starting on Saturday, February 4th. Unlike the Overwatch Alienware Monthly Melee series, the StriveWire Brawls will feature double the groups. In order to keep the event length to just two days, the bottom two teams from each group will be eliminated at the end of day 1.

The top two teams of each group will move forward into the single-elimination playoffs played out Sunday, February 5th. All matches are held in a Best of 3 format. Tiebreakers will be played on King of the Hill maps with the Upper Bracket tiebreaker being on Lijang Tower and the Lower Bracket tiebreaker being on Nepal. Official rules and more information can be found here.

Even though this is a smaller tournament in terms of prizepool, the talent pool of these sixteen teams is pretty hefty. It is clear that Europe has been lacking solid competition, and the teams are eager to take the opportunities of this arena. Tune in for known rosters such as Dignitas, The Chavs and LDLC, and the best up-and-coming teams EU has to offer. Here in the Monthly Overwatch Brawl, these EU teams can make a name for themselves and boost up the rankings.

Be sure to tune in monthly at twitch.tv/gosu_ow.

For more competitive Overwatch and other news, follow us @GosuOverwatch.

Do you think Team Dignitas will take this brawl or can another team fight them off?

Dig will take it all
Thank you for voting!
Dignitas is not the best team in this event
Thank you for voting!
Alana “Vitani” Thompson
Plays too much Zenyatta, but never enough Tracer. Enjoys writing more than breathing. Goes to bed too late and never regrets it. Follow me on twitch, twitter and IG for more about me: Twitch: vitanimaru Twitter: @theVitaniMaru IG: vitanimaru
Share Tweet
62 people reacted to this post