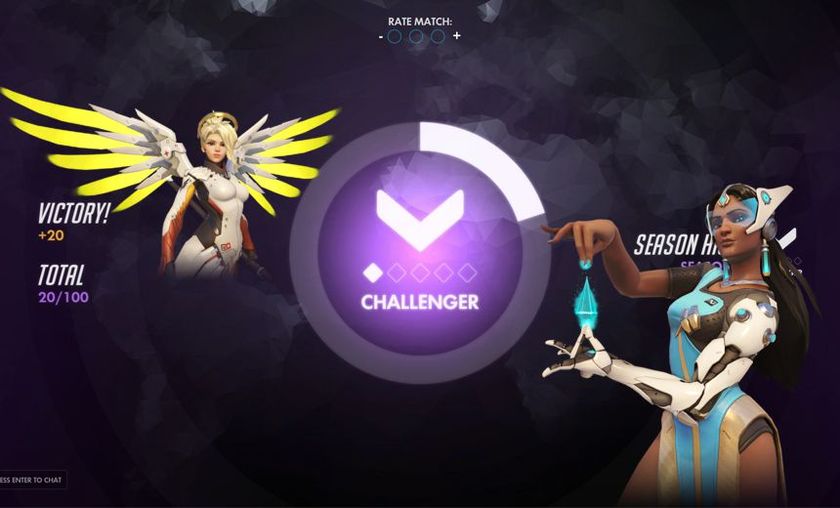 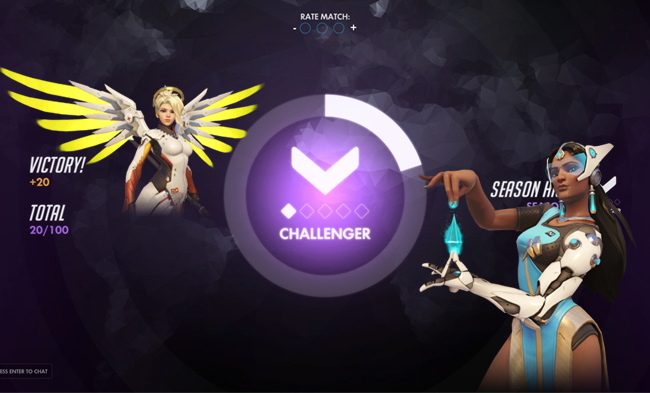 While the dev team has stated they are currently in the process of finishing up the game for public release, they did have one more big update up their sleeves.

The last real (non-hotfix) update Overwatch saw was on March 22nd, when Route 66 was added to the game, along with the Achievements system and a number of balance changes. Last week we had a smaller bugfix patch, but there were signs we would get at least one more major update to the game.

The first official hint was the below video, outlining changes to Overwatch's netcode. The netcode affects communication between the player and the game server, and what often gets the blame for confusing deaths. Luckily, Blizzard engineers Tim Ford and Philip Orwig put together an explanation of netcode and the changes that have been made today:

Another important change to the game is the preliminary release of a ranked mode: Competitive Play. Players with a level of 25 and higher will now be able to queue up for matches that will require an even more serious approach. Four tiers, each divided into 4 divisions, will soon be the basis on which you will grade you ally's competence. For more information, we are able to again refer to a video:

On top of these major alterations, Blizzard added in other significant changes. Besides a number of new skins, and some bug fixes, players (and tournament viewers) can expect the following:

Sadly, this update added some unforeseen bugs to Soldier: 76 especially, so for the time being, Soldier: 76 has been disabled for all play. This might impact the tournaments this weekend, if the bug isn't fixed by then, since Soldier: 76 saw a rise in popularity in the meta.

For the full patch notes, head on over to the Blizzard Forums.

Which mode will you be playing more?