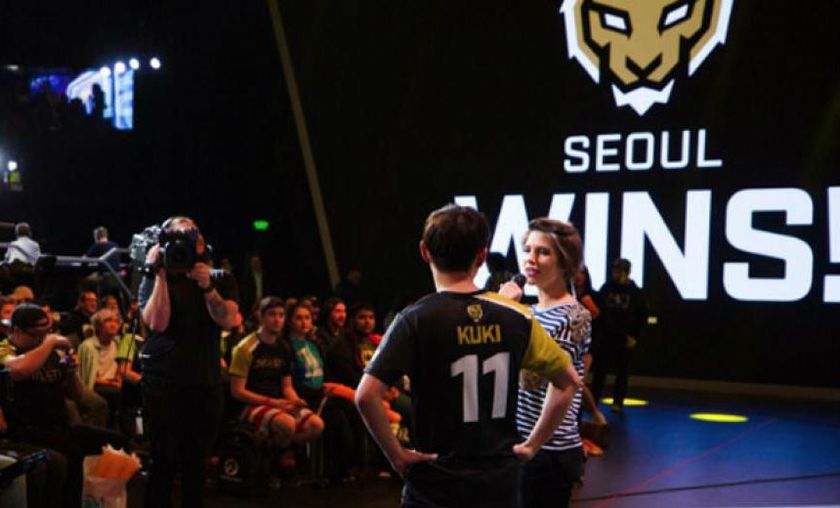 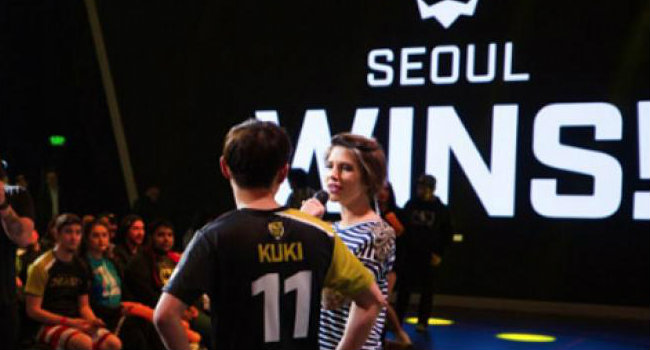 Overwatch League kicked off with record-breaking viewing figures, but the spectator experience still leaves a lot to be desired.

24 hours after Tyler1’s record-breaking return to Twitch, the Overwatch League started with viewing figures that surpassed his at times. It was exactly the start that Blizzard must have been hoping for and Overwatch fans are right to be excited. There is, however, plenty to work on.

The viewing figures for Twitch were, as mentioned, pretty spectacular. I don’t often see Overwatch in the top eight list on the front page, so to explode with 350,000 viewers was a great opening. On top of that, the vast majority of the broadcast was game time. I can’t easily express how happy this made me, even as someone who doesn’t really watch Overwatch in the first place. One of my biggest pet peeves in all sports, not just esports, is the amount of time wasted on “desk time” and inane babble. OWL just dived right in, with minimal wastage, and it was great. I hope Blizzard keeps that going in future.

The team skins were a masterstroke. One of Overwatch’s biggest problems, which we’ll come to later, is the fact that it is really hard to keep up with. Team-coloured skins helped a lot with this. A lot of the game’s intricacies were still lost, but it was easy to see the difference between an orange guy and a green guy. I know it sounds simple, but it really made the games much more watchable, especially for a noob like myself.

Commentary was great. You’d expect nothing less from Monte Cristo, of course, but even Doa has grown on me. I was never a fan of his, but he really seems to have upped his game for Overwatch. Blizzard picked the right people to explain a visually complex game.

Trouble is, Overwatch is very, very complicated to keep track of. I found myself zoning out and listening to the commentary as if it was a radio broadcast very often. There’s just too much going on, too much visual noise, and the observers have a hell of a job on their hands trying to keep up. I don’t really know how you get around this problem either. Like any game, many of the subtleties become obvious to veteran players, but newcomers will be turned off by something so hard to watch.

On that note, the launch day viewing figures, while impressive, are not really indicative of the league’s health. I had never watched a minute of competitive Overwatch beforehand, and tuned in because it was a big esports occasion, not to be missed. I’m sure I’m not the only one in that position. Get back to me in week 12 when the 9th placed team plays the 8th placed team and let’s see where we’re at.

The last negative I want to touch on is the timing. I know that Europe isn’t a huge region in terms of population, but starting at midnight GMT or even later across Europe is going to be a problem down the line. I stayed up, as did many others, because it was a special occasion, but not every week is going to be a special occasion. Casual viewers are not going to stay up till 3 and 4AM to watch teams they aren’t invested in. It’s a nice touch that London’s game only starts at 10PM tonight, but the situation as a whole is far from ideal. By contrast, the ELEAGUE Major starts tomorrow and the final match of its opening day starts at the same time as the first match of yesterday’s OWL.

Overwatch fans should be cautiously optimistic based on opening night. The game has some inherent flaws as a spectacle, but Blizzard has already shown that it is willing to find ways around some of them. Team kits helped a lot, but to maintain the explosion of interest in the game’s proper competitive debut there is still work to be done. The talent is right and the production value seems solid; the game itself just needs some tweaks to make it more coherent for casual viewers.

Will you continue to watch OWL?